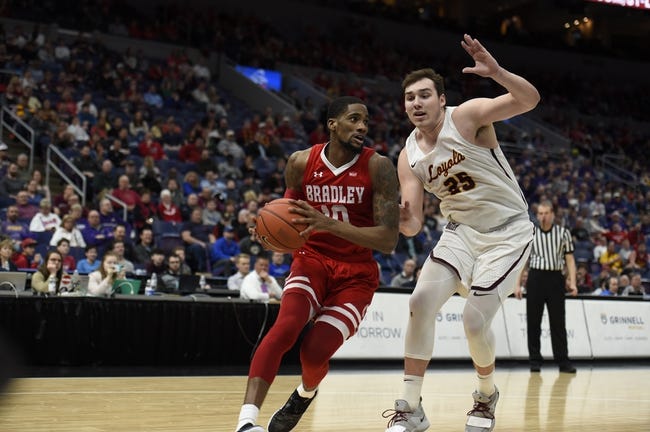 The Richmond Spiders are off to a strong stat through six games, especially on the offensive side, and their only loss was on the road against West Virginia. The Loyola-Chicago Ramblers got smacked by Wisconsin their last time out, but they're still off to a strong start through four games and have been quality defensively. Richmond is probably the better, deeper team, but the Ramblers play hard and have a knack for scrapping out games like this. I'll take the free bucket in what should be an entertaining contest.