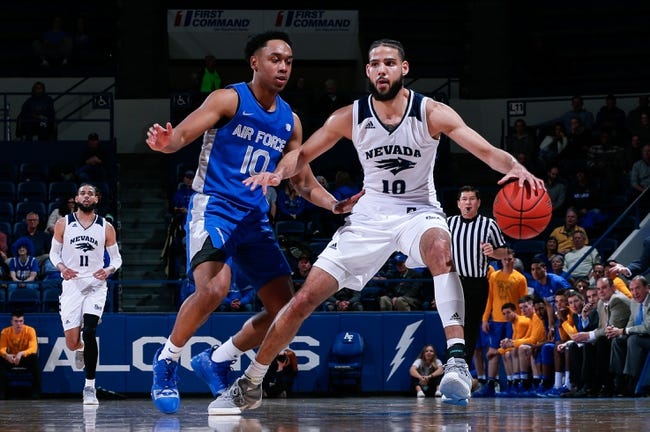 The Air Force Falcons have been rough offensively this season and seem to be getting worse, which includes a blowout loss to Drake. The Nevada Wolf Pack seem to be getting better as the season drags out and most of their wins have come by comfortable margins. Air Force has also been horrible against the number dating back to last season. I'll lay the chalk with Nevada in this spot.