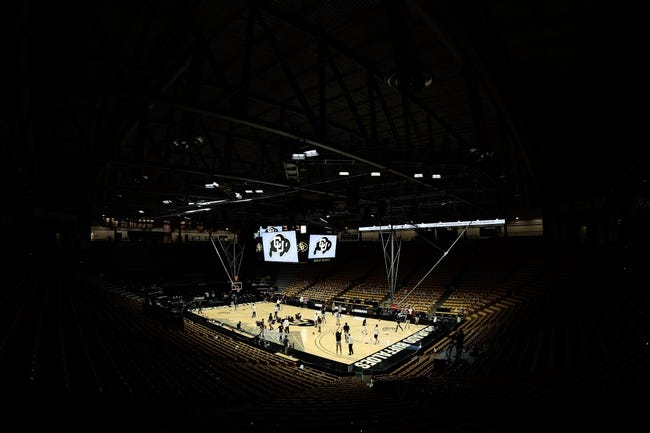 The Albany Great Danes are coming off a 14-win season that ended on a six-game losing streak. Cameron Healy returns after averaging 14.2 points and 2.2 assists while Antonio Rizzuto averaged 7.7 points and 2.4 rebounds. Trey Hutcheson is back after grabbing 3.6 rebounds last season and Adam Lulka averaged 21.1 minutes per game in 19 contests. The Albany Great Danes say goodbye to their best player in Ahmad Clark, but they return three of their top four scorers overall. Healy is more than capable of lading Albany after averaging double-digit points in each of the last two years, and Rizzuto is an experienced guard who can knock it down from the outside. Albany has some potential on this roster, it’s just about finally getting the season started.

The Albany Great Danes return enough production from last season to be a factor this season, but this will be their season debut and that's a ton of time off since they last took the court. I expect some rust from this Albany club. The UMBC Retrievers have five games under their belt, have won four straight and have had success at both ends of the floor. No reason not to lay the small chalk with UMBC.