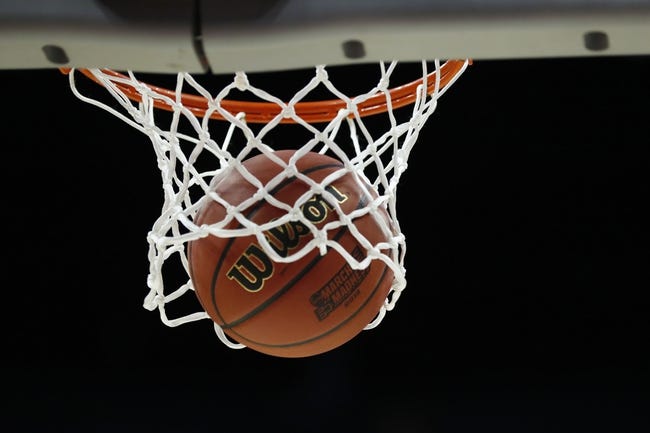 The Cleveland State Vikings and the IPFW Mastodons meet in college basketball action from the Allen County War Memorial Gym on Saturday night.

The Cleveland State Vikings will look to rebound from an 0-3 start after narrowly falling to Ohio State by a final score of 67-61. Dmoi Hodge led the Vikings with 14 points on 6 of 14 shooting with a pair of threes while Chris Greene shot 5 of 7 from the floor for 12 points in just 9 minutes off of the bench as the only other double-digit scorer for Cleveland State in the losing effort. Torrey Patton added 8 points with a team-high 14 rebounds while Craig Beaudion added a team-high 4 assists. Hodge leads Cleveland State in scoring with an average of 9 points per game while Patton leads the Vikings in rebounding with 8 rebounds per game and Beaudion is Cleveland State’s top rebounder, dishing out 2.3 assists per game this season. As a team, Cleveland State is averaging 56 points on 35.8% shooting from the field, 25.8% from 3-point range and 66.7% from the foul line while allowing opposing teams to average 79.3 points on 45.3% shooting from the field and 31.8% from 3-point range this season.

The IPFW Mastodons come into this one looking to build on their season-opening 67-63 win over Southeastern Louisiana last time out. Jalon Pipkins led the Mastodons with 18 points on 6 of 14 shooting with 5 rebounds and 3 steals while Bobby Planutis added 14 points with a pair of threes and Demierre Black chipped in 13 points on an efficient 4 of 4 from the floor with some free throws, 5 rebounds and 3 assists. Demetric Horton added 11 points with 4 assists to cap off the scoring in double figures for IPFW in the win while Deonte Billups and RA Kpedi each had a team-high 6 rebounds. IPFW is averaging 67 points on 47.7% shooting from the field, 33.3% from behind the arc and 75% from the foul line while allowing opposing teams to average 63 points on 30.3% shooting from the field this season.

This is a hard one to call, but the thing about Cleveland State is that they’ve hung around with tougher opposition on their schedule while IPFW is struggling out of the gate. Normally I’d want more points with the Vikings but I think Cleveland State’s playing well enough to warrant the play here.