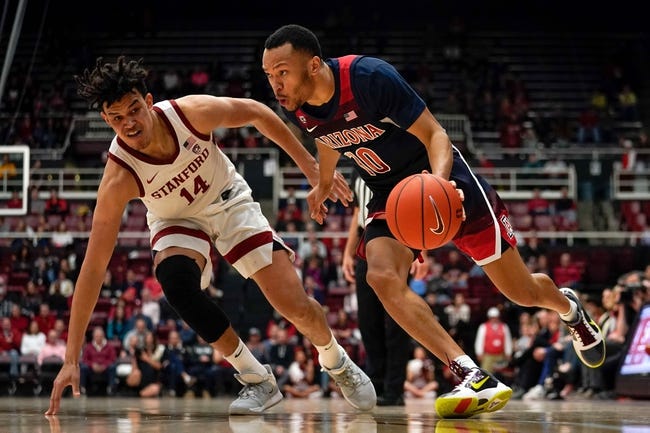 The Stanford Cardinal are a tough team to beat because of how they get after it defensively, but I'm not sure they should be favored here. The Arizona Wildcats are the more talented team from top to bottom, they're undefeated and they're one of the better defensive teams in the country in their ownright. It feels like we're getting a free bucket with the better team. Give me Arizona.