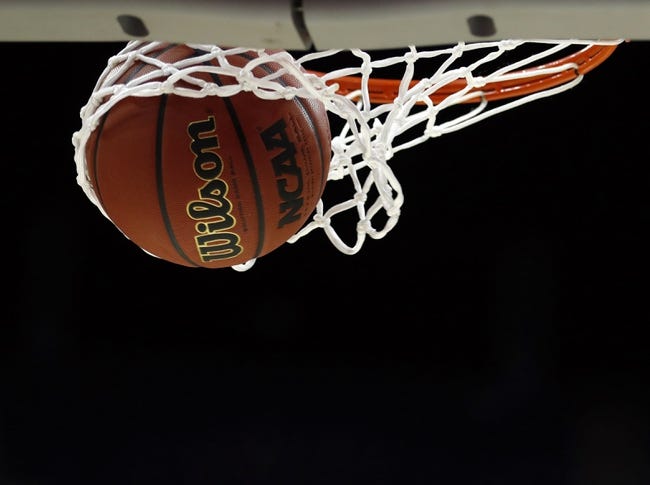 The San Francisco Dons and the Grand Canyon Antelopes meet in college basketball action from T-Mobile Arena on Sunday night.

The San Francisco Dons will look to rebound from back-to-back losses after a 74-64 loss to Oregon last time out. Taavi Jurkatamm led the Dons with 15 points on 5 of 5 shooting while Khalil Shabazz added 11 points with 4 rebounds and a pair of steals and Jamaree Bouyea and Damari Milstead each had 10 points to cap off the group of double-digit scorers for San Francisco in the losing effort with Bouyea adding 4 assists. Bouyea leads the Dons in scoring and assists with 17.4 points and 4.1 assists per game while Dzmitry Ryuny leads the Dons in rebounding with 6.5 rebounds per game this season. As a team, San Francisco is averaging 77 points on 44.5% shooting from the field, 37.5% from behind the arc and 73% from the foul line while allowing opposing teams to average 68.4 points on 40.4% shooting from the field and 27.9% from behind the arc this season.

This is going to be a pretty good game between two teams that have been getting increasingly better at hanging around with the bigger teams in the country, and that’s why the line being this heavy doesn’t make a ton of sense to me. Sure, San Francisco has a win over Virginia, but they also got taken out by Oregon last time out. Grand Canyon went toe-to-toe with Arizona State and Nevada and I just think this is another case of too many points as Grand Canyon picks up the cover at the least if not the outright win in this one.