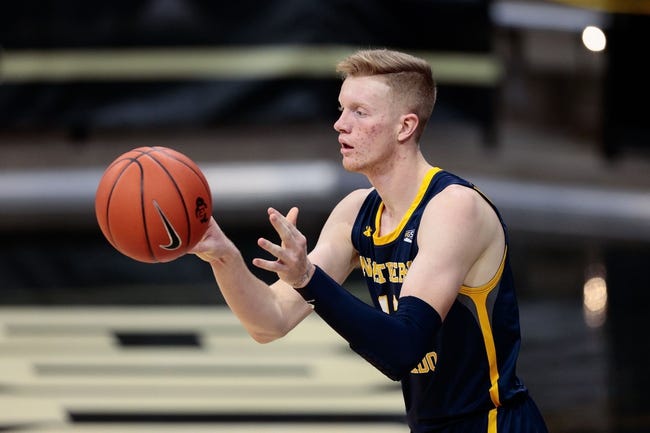 The Idaho State Bengals and Northern Colorado Bears meet Tuesday in college basketball action at the Bank of Colorado Arena.

The Northern Colorado Bears are the better team here, and they've done a nice job of beating the teams they're supposed to beat. Northern Colorado has also had far and way more success against the number than Idaho State. While they've won three straight games, the Idaho State Bengals haven't exactly had the toughest schedule up to this point and I don't believe in their defense quite yet. I'll take the Bears and the chalk.