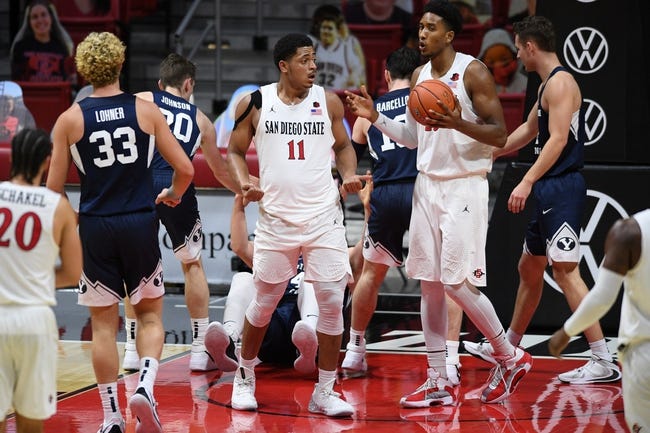 The Saint Mary's Gaels are riding a solid eight-game winning streak and the offense is starting to pick up as they get more reps under their belt. The San Diego State Aztecs didn't look good in their last outing against BYU and they can go through serious offensive droughts. This is going to be a tight game throughout and Saint Mary's shoots the ball well enough to give the Aztecs some issues. I'll take the free bucket in a game that could go either way.