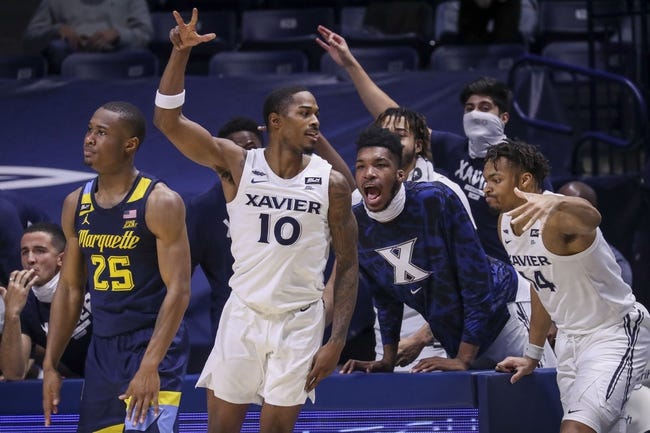 The Marquette Golden Eagles have shown they can play with the big boys, as they have wins over Creighton and Wisconsin, but they're in shaky form right now and that defense is starting to show some slippage. The Villanova Wildcats have topped 80 points in four of their last seven games and have covered four of their last five games. I'll lay the small number with Villanova given the much better form.