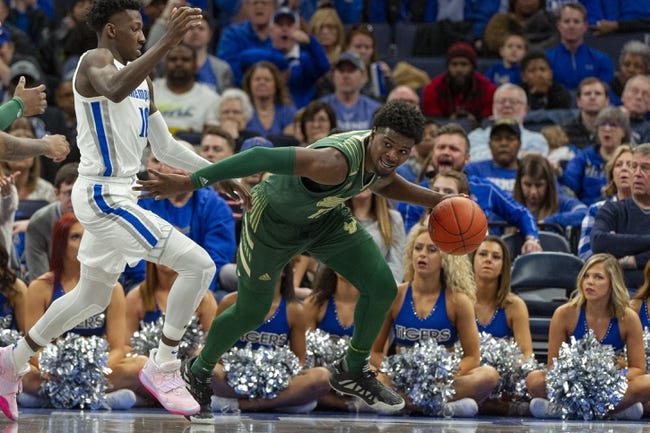 The South Florida Bulls and Memphis Tigers meet Tuesday in college basketball action at the FedExForum.

The Memphis Tigers still have a talented team and a really good coaching staff, but they've been a bit underwhelming this season, which includes getting manhandled by Tulsa. Memphis also isn't covering numbers this season. The South Florida Bulls have won four of their last five games, and that includes a road win over Cincinnati and taking Wichita State to overtime. USF can do just enough to hang around. Give me the points.