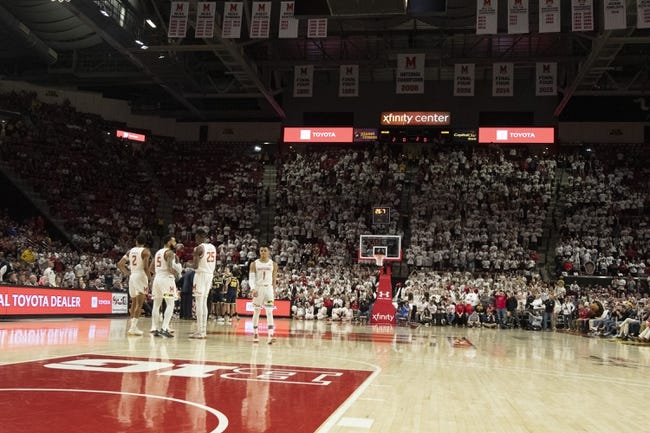 The Michigan Wolverines and Maryland Terrapins meet Thursday in college basketball action at the XFINITY Center.

The Michigan Wolverines are probably the better team here and are going to put themselves in the national title conversation if that defense holds up. However, Maryland has the offensive depth to hang in this game and is fresh off a big road win over Wisconsin. This line has also shifted in favor of the Terps, as a lot of public money is coming in on the Wolverines. In a near pick em contest, I'll lean toward Maryland and the free point at home.