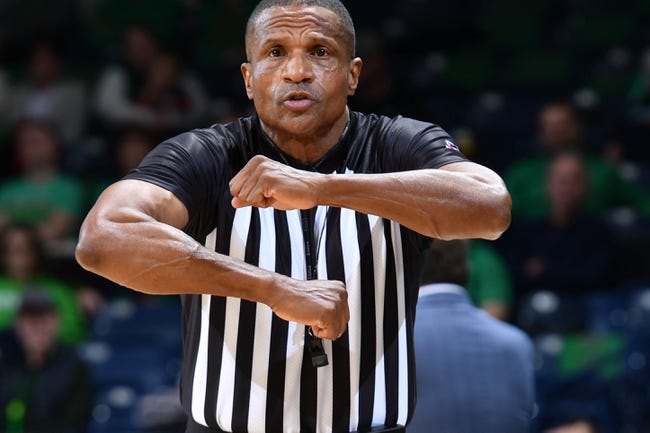 Southeast Missouri State enters this one at 3-6 so far. The Redhawks snapped a five-game losing streak with a win over Tennessee State in their last game. As for Belmont, they’re 10-1 this year. The Bruins have a seven-game win streak going, most recently taking out TN-Martin on Saturday. Check back all season long for free college basketball picks at Sports Chat Place.

Southeast Missouri State opened the year at 2-1 with wins over UMKC and Lipscomb surrounding a loss to Southern Illinois. After that came a five-game losing streak to Lipscomb, Evansville, TN-Martin, Indiana State and Tennessee Tech. The Redhawks got a win over Tennessee State in their last outing Saturday.

In the 83-79 2OT win over the Tigers, Southeast Missouri State’s DQ Nicholas led the team on 21 points with seven rebounds and five assists. Chris Harris added 17 points with one rebound and one assist, and Nolan Taylor posted 14 points with three rebounds in 22 minutes.

Over on the Belmont side, they kicked off the year with three wins before a 96-83 loss to Samford in game four. Since then it’s been victories over Tennessee State, Lipscomb, Kennesaw State, Tennessee State, Evansville, Murray State and TN-Martin.

PICK: I’m going to stick with Belmont. After 71 or more points in each of their first four games, Southeast Missouri State hasn’t scored that well lately. The Redhawks have notched 67 or fewer in four of their last five, the outlier being 83 points in a double-overtime affair. Belmont has had a couple of scoring duds themselves here and there this season, but they’re far more consistent on offense. I like the Bruins to take a dominant win/cover here and keep it rolling.