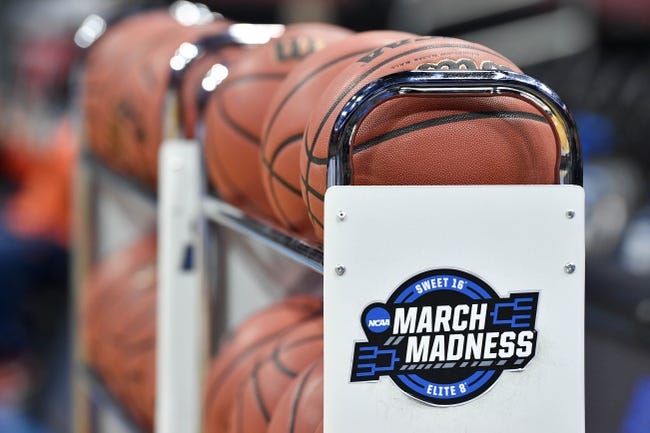 Marist is sitting at 6-2 so far. The Red Foxes had a four-game winning streak snapped by Niagara in their last game. As for Monmouth, they’re 3-4 this year. The Hawks have lost consecutive games to Siena in their last pair. Check back all season long for free college basketball picks at Sports Chat Place.

Marist began the year with consecutive wins over Binghamton before losing to Canisius. After that came a four-game win streak as the Foxes took out Canisius, Manhattan (twice) and Niagara. In their last appearance on Saturday, Marist lost the rematch versus Niagara 86-72.

In the loss to the Eagles, Marist’s leading performer was Ricardo Wright with 19 points, four assists and one rebound. Jordan Jones added 17 points with four assists and six boards, and Javon Cooley also finished in double-figures with 15 points, two assists and four rebounds.

In Monday’s loss to the Saints, Monmouth’s George Papas led the team on 16 points with five rebounds and three assists. Deion Hammond was the only other Hawks player in double-figures with 12 points, two rebounds and one assist in 29 minutes on the court.

PICK: I’m going to take a shot on Monmouth here. The Hawks have a solid offense this season, and they’ve notched 76 or more points in six of their seven games. Trouble is, Monmouth also gives up a lot of points; they’ve allowed 76 or more in five of their seven outings. Marist should have an opportunity to put up a good total here, but I like Monmouth enough to think their offense will keep the pace. Should be a fun game to watch.