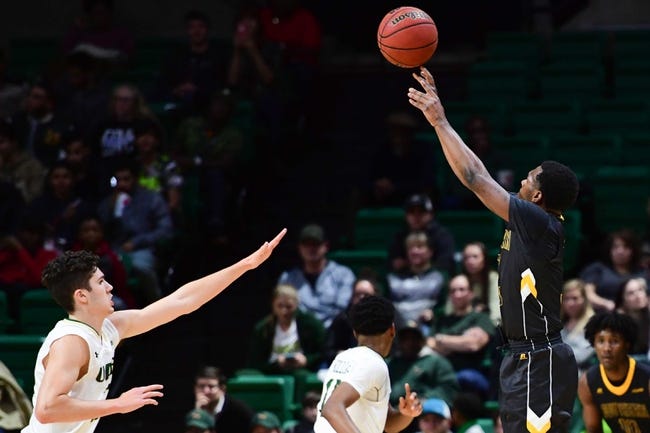 The UAB Blazers have not only been the most consistent team at both ends of the floor, but they've been covering machines this season. UAB also just beat the Southern Miss Golden Eagles by 12 points yesterday. It's the Blazers and the chalk or pass.