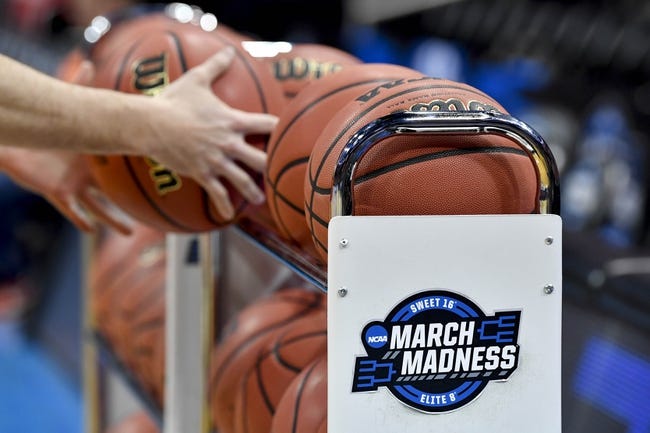 Saint Joseph’s enters this game at 1-8 so far. The Hawks finally got a win in their last outing Saturday versus Albany. As for Davidson, they’re 6-5 this year. The Wildcats are coming off a loss to Dayton in their last game. Check back all season long for free college basketball picks at Sports Chat Place.

Saint Joseph’s began the year on an ugly 0-8 skid, but they were close in a few of those games. The losses came to Auburn, Kansas, Drexel, Villanova, Tennessee, VCU, Rhode Island and St. Bonaventure. On Saturday, the Hawks powered out a 67-64 win over Albany.

Over on the Davidson side, they began the year at 3-2 with losses to Texas and Providence. After a loss to Charlotte, the Wildcats took out Rhode Island and Vanderbilt in consecutive games before a loss to Richmond. Since then it’s been a win over Duquesne and a loss to Dayton.

PICK: I like Davidson here. The Wildcats put up a good fight against Dayton in their last outing but fell apart in the overtime period for a loss. Davidson has notched some good offensive games lately as a whole, with 74 or more in three of their last four. Saint Joseph’s can score pretty well themselves when the matchup is right, but they also give up points in droves. I think Davidson can bang out a cover in this one.