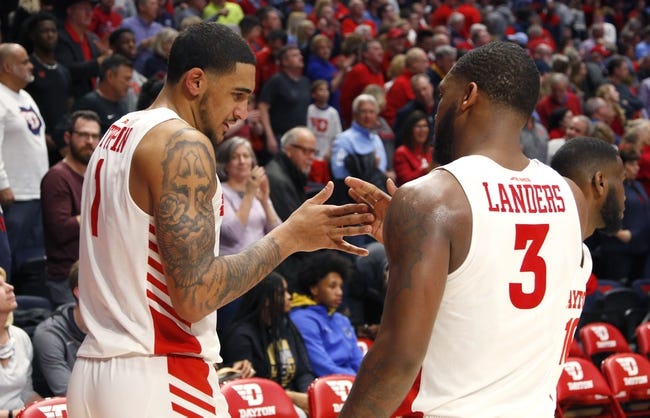 The Duquesne Dukes and Dayton Flyers meet Wednesday in college basketball action at the UD Arena.

The Duquesne Dukes have had some decent success covering numbers lately, but there's a serious difference in both of these teams offensively. The Dayton Flyers are one of the better offensive teams in the country, shooting over 50 percent from the field and they'll easily have the best player on the floor here. This line should be a couple of points steeper. I'll lay the chalk with Dayton at home.