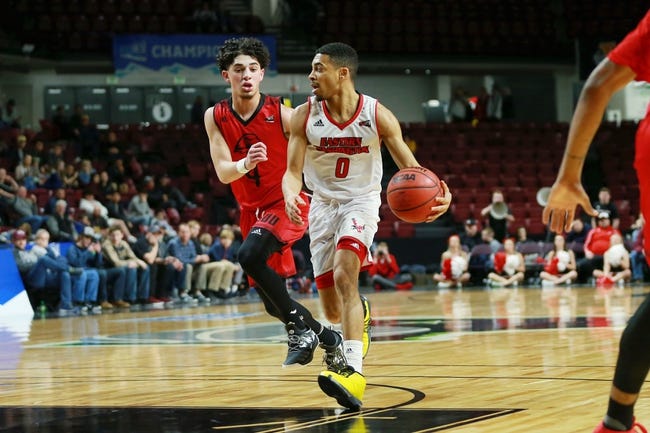 The Eastern Washington Eagles are probably the better team, have looked better defensively and have been kind to bettors the last couple of years. However, we're getting free points with a team that's won nine straight games and has looked really good offensively. In fact, Southern Utah is top-20 in the country in points per game. Eastern Washington should be favored, but I'll take my chances with the Thunderbirds and the free points.