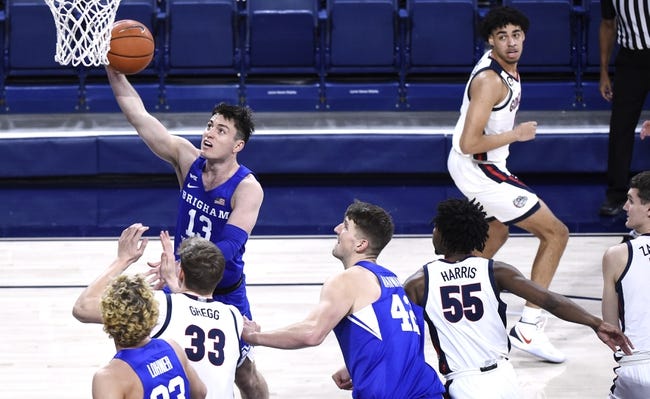 The BYU Cougars in the underdog role is always intriguing based on their offensive firepower and experience. However, anything BYU can do, Saint Mary's can do on a similar level, and the Gaels have a clear edge on the defensive side. The Saint Mary's Gaels have also won seven of the last 10 meetings against BYU. In a near toss up contest, I'm going to side with the Saint Mary's Gaels.