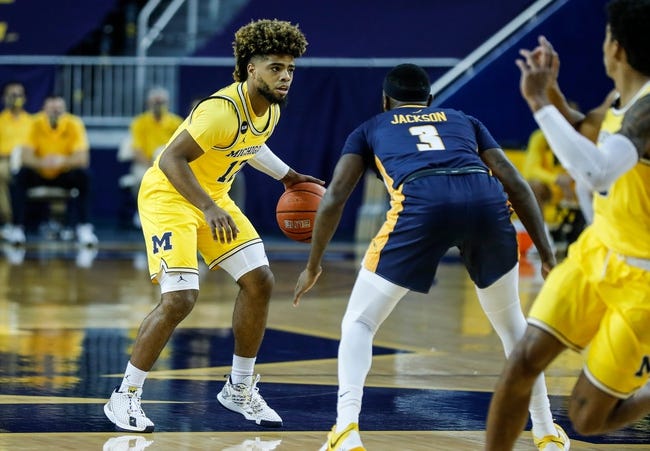 Both of these teams have had great success against the spread this season, but it's the Toledo Rockets that have shown far and away more consistency and have covered 17 of their last 22 games. No matter the improved play from the Kent State Golden Flashes, it's just tough to step in front of a team such as Toledo. I'll lay the reasonable number here.