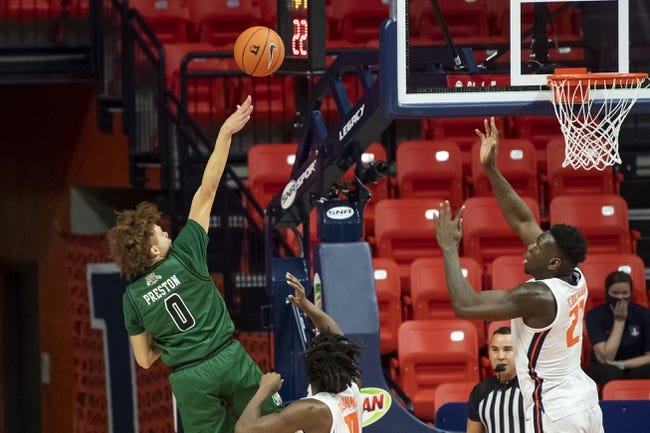 The Western Michigan Broncos and the Ohio Bobcats meet in college basketball MAC-tion from the Ohio Convocation Center on Tuesday night.

The Western Michigan Broncos will look to rebound from a 79-68 loss to Akron in their last matchup. B. Artis White leads the Broncos in scoring and assists with 14.8 PPG and 2.9 APG while Greg Lee has 10.8 PPG and a team-high 7.1 RPG to make up the pair of double-digit scorers for WMU coming into this game. Titus Wright has 9.9 PPG with 5.7 RPG as well for the Broncos this season. As a team, Western Michigan is averaging 63.5 PPG on 43.7% shooting from the field, 32% from 3-point range and 65.2% from the foul line while allowing 70.5 PPG on 42.9% shooting from the field and 31.1% from 3-point range this season.

I think the case that you could make for the Broncos is that Western Michigan’s five-game losing streak has seen the Broncos face five of the better teams in the MAC, so there’s not much shame in taking the losses. The problem is that Ohio is the better team here as well and have looked like a much-improved team with Jason Preston back to being healthy and in the lineup. I just think this is another bad spot for Western Michigan and I’ll back them when I start to see signs of life from WMU. I’ll lay the points with Ohio in this spot.