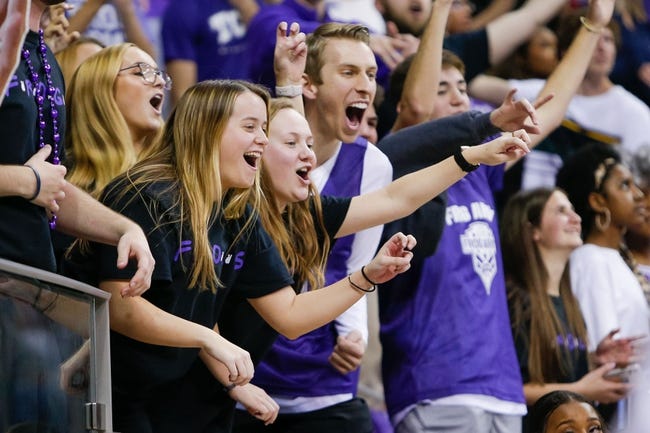 The West Virginia Mountaineers should be the favorites, but they're not exactly world beaters and they're only 3-5 against the spread this season when favored by eight or more points. The TCU Horned Frogs have played better over their last few games and they only lose at home by an average of 1.8 points. WVU probably wins, but this is a lot of meat on the bone here. Give me TCU and the points.