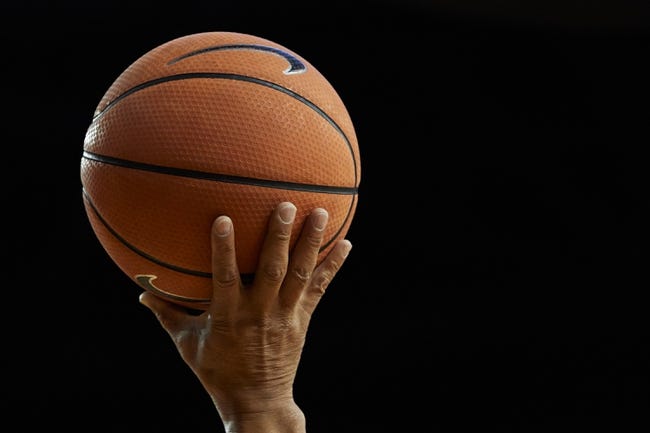 AR-Pine Bluff stumbled to a 1-8 start with a lone win over Arkansas State. After wins over MS Valley State and Alabama State, the Lions have since fallen in 11 straight games. The most recent two losses came to Prairie View A&M and Texas Southern.

In the 79-65 loss to Texas Southern, AR-Pine Bluff’s Dequan Morris put up 15 points with six rebounds. Nicholas Jones added 13 points with two rebounds, and Shaun Doss had 12 points with four rebounds in 36 minutes.

Over on the Tigers’ side, they fell to 0-5 through their first quintet of games, but haven’t lost since. Jackson State has wins over Alabama State, Grambling, MS Valley State, AR-Pine Bluff, Alcorn State, Southern, Grambling and MS Valley State in their last 11 games.

PICK: I’m going to stick with Jackson State here. The Tigers have been solid on defense during this win streak, allowing 66 or fewer points in each game. The last time these teams met up was a 63-55 win for Jackson State back on February 1. This should be a pretty interesting rematch but I like the Tigers to eke out a cover.