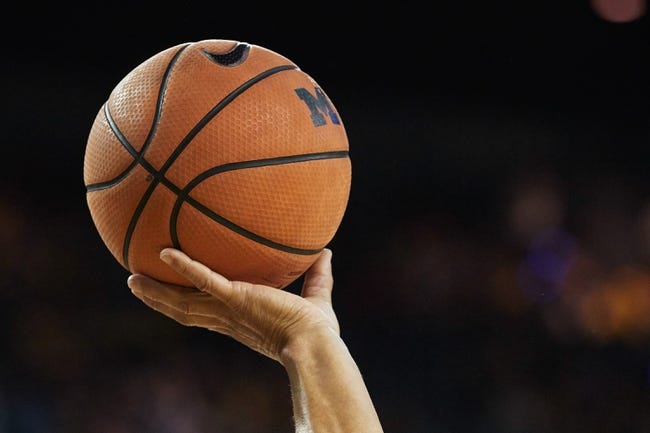 The UCLA Bruins battle the Michigan Wolverines  in an Elite Eight NCAA tournament matchup in college basketball action from Lucas Oil Stadium on Tuesday with the winner going to the Final Four.

The UCLA Bruins booked their spot in the Elite 8 by virtue of their 88-78 OT win over Alabama last time out. Jaime Jaquez Jr. and Jules Bernard shared the team-high with 17 points with Bernard hitting 4 threes with 6 rebounds while Jaquez Jr. had 8 rebounds with 3 assists and 3 steals. David Singleton added 15 points on 4 of 5 shooting with 3 threes while Tyger Campbell and Johnny Juzang each had 13 points with Juzang adding a pair of steals while Campbell dished out a team-high 5 assists with a pair of steals. Cody Riley had 10 points with 5 rebounds and 4 blocks to cap off the scoring in double figures for UCLA in the win while Jaylen Clark grabbed a team-high 9 rebounds in the victory for the Bruins.

The Michigan Wolverines booked their spot in the elite 8 with a 76-58 win over Florida State last time out. Brandon Johns Jr. and Hunter Dickinson each had 14 points on 5 of 10 shooting with Dickinson adding 8 rebounds while Johns Jr. had 6 rebounds with a pair of steals. Franz Wagner added 13 points with team-highs of 10 rebounds and 5 assists for the double-double. Chaundee Brown added 12 points on 5 of 6 shooting with a pair of threes to make up the group of double-digit scorers for Michigan in the win while Eli Brooks and Mike Smith each had 4 assists as well in the victory for the Wolverines.

A case could be made for either side here as UCLA has been making noise as a dog all tournament long, while Michigan has started to really show why they were given a 1-seed. Instead, I’m going to side with the under here as I’m envisioning a slow game, with a ton of methodical play here and I could see us struggling to get to 130 let alone 136.5. Give me the under.