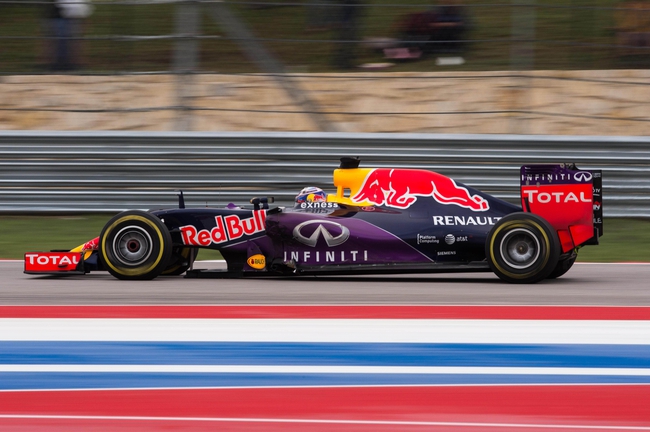 A month ago Dani Kyvat was feeling his career as a Redbull driver was finally taking off as he took out 2nd position behind Sebastian Vettel in a tense Chinese Gran Prix. Just a few weeks later is seems to have all changed for the young Russian driver as he caused a disaster at his home race in Sochi last week. Kyvat managed to hit the Ferrari of Sebastian Vettel not once but twice which cause the former world champion to crash out of the race after just 3 turns. If that was not enough, Kyvat also managed to hit his teammate, Daniel Riccardo, which cause both Redbull cars to get damaged. This must have been a nightmare situation for Redbull Racing and they have decided to take action by dropping Kyvat out of their top team and back into the junior team in Toro Rosso. This demotion means that teenage sensation, Max Verstappen now has the opportunity to race with the big boys as he will now feature in the Redbull car which is supposed to be far superior to the car he was driving at Toro Rosso.

While this might seem like an amazing opportunity for Verstappen, I think it might do him more harm than good. The Dutch driver is still very young and after so little experience in Formula 1, the added pressure might damage his development as a driver. On the other hand, it might be an opportunity for him to shine since he now has a much better chance of getting top 3 finishes. Only time will tell what is to happen to Max Verstappen due to this switch in drivers but either way it is a very brave move by Redbull Racing and I am not so sure if it is the right one.

For Dani Kyvat on the other hand it seems like the team has lost all trust in him and for a driver that is surely something that will hurt. The Russian has talent but with the string of occurrences that have happened it is hard to see him stay at Redbull or Toro Rosso for long if any other offer comes. You have to feel a little bad for Kyvat but at the end of the day, this is elite sports and if you don’t perform this is what happens.