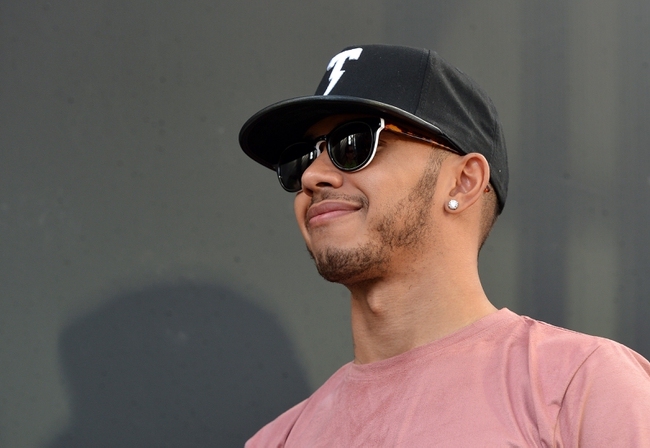 The Monaco Grand Prix is one of the most famous races in the world and this time around we have a really good contest on offer. Mercedes managed to self-destruct in Spain so they will be determined while Ferrari will be determined since they threw away a great chance to win a race due to poor race strategy (Second time this season. VETTEL WAS NOT HAPPY FOR SURE!). Red bull on the other hand will believe that this is their chance to return to the glory days (The ones where Vettel was one their own!) Three teams will be fighting for the top spot on the podium and that is always exciting.

Mercedes I think will go into this race as favourites but they will know that the other teams are catching up and this was shown in testing which took place in Barcelona a week back. The likes of Red Bull and Ferrari are catching up and Toto Wolf will not be happy about this. That being said I think it will be hard to bet against them since they have been so good for the last 3 seasons. I think Mercedes will win this race but I think it will be close. Red Bull and Ferrari will surely give them a challenge and that should lead to some exciting racing.

As far as winning driver, I am picking Nico Rosberg. I understand the argument that Hamilton is faster but the German has just been in great form and when betting on his to win we get an amazing price. I think a head to head bet (Rosberg vs Hamilton) is better that betting on the outright winning since we are getting almost the same price and this bet has insurance in the event we see another Mercedes self-destruction.