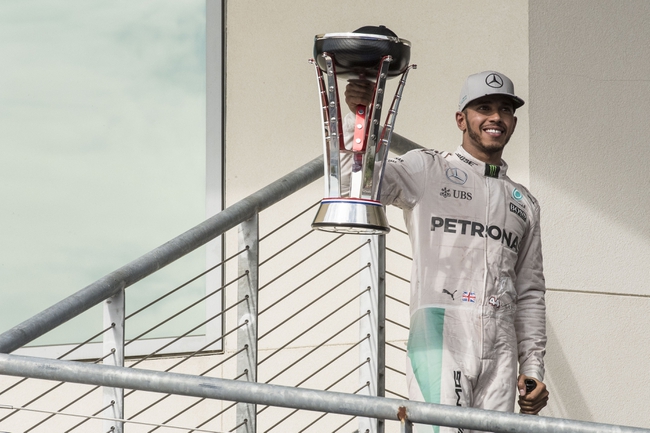 The Russian Grand Prix is the next on the menu as the battle between Sebastian Vettel and Lewis Hamilton continues. Before the race even begins though, there is qualifying and with that there will be a ton of value to exploit.

Sebastian Vettel will be in his Ferrari and after coming off a win in the last race, he will be full of confidence and will want to get pole position to build on that. This car is an awesome machine and is build very well this season so I think the Ferrari’s have a great shot at getting pole position.

That being said, they will be up against Lewis Hamilton and his Mercedes and this will always be a challenge. I think that Mercedes have a car that is worse than the Ferrari but I think that their engine is much better. This will give them a much bigger boost in qualifying since they will have that instant speed boost.

I think that all in all the best bet is to look at Lewis Hamilton getting pole position. We are getting a pretty good price on this and since Lewis is a great qualifier with a better engine, this seems like a profitable play.