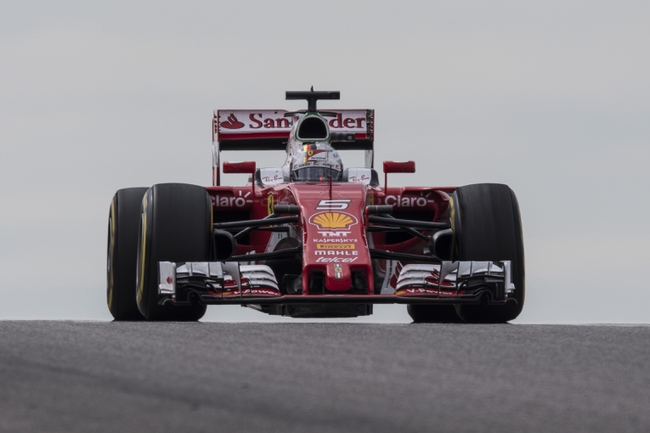 The Italian Grand Prix is always a great event in the Formula 1 calendar and this year was no different. Thousands flocked up to Monza to see their home team Ferrari get a win but they were not treated to their wish as the Mercedes were the big winners in Italy.

Lewis Hamilton looked in control the entire weekend as he won pole position on Saturday. The British F1 driver looked fast and his car performed a lot better than the rest of the pack. When the rain started to Saturday, this was more evident as the Ferrari’s looked a mile below. The Red Bull cars both faced grid penalties meaning that they were also out of the race winners discussion.

The race was no different to qualifying as Lewis Hamilton had a great start and only dominated after that. His teammate, Valtteri Bottas, was also commanding as he ensured that the Silver Arrows got the top two places on the podium. Ferrari won third as Sebastian Vettel got a position on the stand. This win means that Lewis Hamilton goes top of the F1 Driver’s Championship table.

The drivers go to Singapore for the next race. As far as betting is concerned, I like Sebastian Vettel for this race. Vettel has always been very strong in Singapore and after losing his Championship lead, he will want to make a comeback quickly. We are getting a good price for this bet as Lewis Hamilton is the favorite so I think this bet makes a lot of sense.

The pick in this article is the opinion of the writer, not a Sports Chat Place site consensus.
Previous Pick
Hungarian Grand Prix Review
Next Pick
Turkish Grand Prix Formula One Picks, Odds, and Predictions 11/15/20