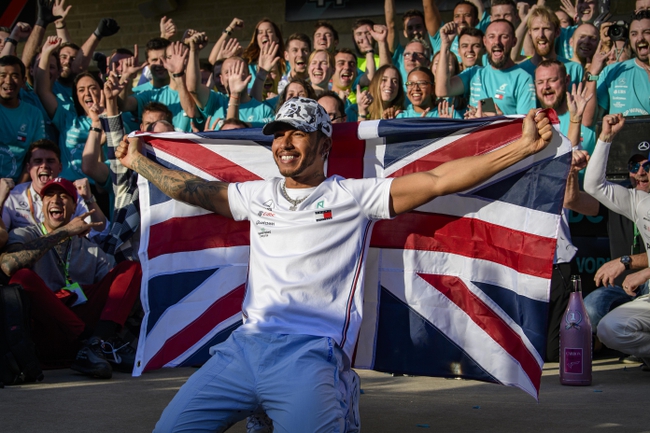 We make a trip to Tuzla for the Turkish Grand Prix in the 2020 Formula One World Championship.

Here are five drivers to consider throwing on Sunday's card.

Lewis Hamilton, -250 - You’re not going to get rich betting on Lewis Hamilton and having to lay heavy juice, but it’s hard not to include somebody who has won nine of the last 12 races. Hamilton has won each of the last three events and has been head and shoulders the best driver over the last five years. Hamilton also has some success at Istanbul Park, which includes winning the 2010 Turkish Grand Prix and a runner-up spot in 2008. He’s a safe bet, but the most likeliest to cash.

Valtteri Bottas, +350 - This will be Valtteri Bottas’ first career appearance at Istanbul Park, but his form is as good as it gets right now. Bottas has back-to-back runner-up finishes and has finished no worse than second in five of his last six events overall. Bottas has top-five finishes in 15 of his last 16 races that he’s completed.

Max Verstappen, +550 - Max Verstappen had a tire blowout in the Emilia Romagna GP and has now retired in three of his last six races. However, Verstappen has finished no worse than third in all nine races this season that he’s finished. With four wins dating back to last season, Verstappen is part of the big three who has a realistic chance of getting the job done this week.

Charles Leclerc, +8000 - Charles Leclerc is another driver who has never raced at Istanbul Park, but he enters this week in great form with top-10 finishes in five straight races. During that span, Leclerc is averaging a finish of sixth place. Leclerc and his consistency will give you a shot to make 80 times your money.

Sebastian Vettel, +35000 - Sebastian Vettel has finished outside of the top-10 in three of his last four races and has had a forgettable season overall. There’s a reason these odds are what they are right now. However, Vettel is one of the few drivers who has had success at Istanbul Park, finishing third in 2009 and winning the 2011 Turkish Grand Prix. A win is unlikely, but if you’re looking for a shot in the dark and a fun play to possibly cash big, Vettel is worth a few dollars based on his history here.

The pick in this article is the opinion of the writer, not a Sports Chat Place site consensus.
Previous Pick
Formula 1 2017 Italian Grand Prix Summary and Future Bets