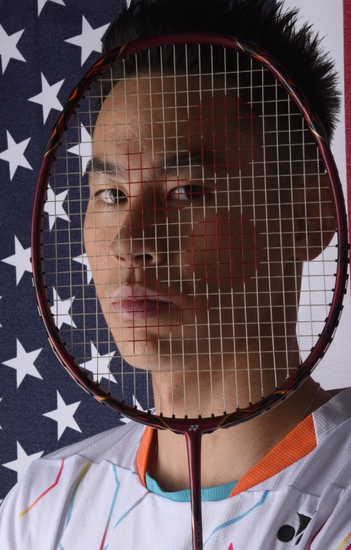 The 2016 Rio Olympics features virtually every top player in the world but do we really need to look any further then Lee Chong Wei of Malaysia and Lin Dan of China? This has been a major rivalry with Lin defeating Lee in two straight Olympic finals to win the gold for China and deprive Malaysia of their first Olympic gold.

Lee Chong Wei is the top ranked player in the world and has won a multitude of championships but this will likely be the 33 year old last shot to win the gold as age will begin to creep up on him at some point as he has acknowledged that he can not afford to expend energy especially if facing Lin or second ranked Chen Long of China.

Lin also has had his share of success by winning every major championship in the world which also tells us the difference between the top players is razor thin as he has both defeated and lost to Lee and Chen. Lin is the first and only player to win all nine major championships and is a heavy favorite to reach the Olympic finals in 2016.

In my mind I find it hard to think of the Men’s Badminton Single title going to anyone but Lin Dan or Lee Chong Wei. I believe in a wagering format we have to consider this pair as the favorites to reach the Olympics gold medal match for the third straight time and I’m hoping the normally reserved Lee finally gets the best of his nemesis and let’s us see some emotion. Looking for other possibilities? Perhaps Long, Viktor Axelsen or Jan O Jorgensen with the latter two representing Denmark.

The pick in this article is the opinion of the writer, not a Sports Chat Place site consensus.
Previous Pick
An Index of All Of Our Free Picks For Today's Games
Next Pick
Where to Find Our Best Bets, Top Picks and More Expert Sports Picks and Predictions