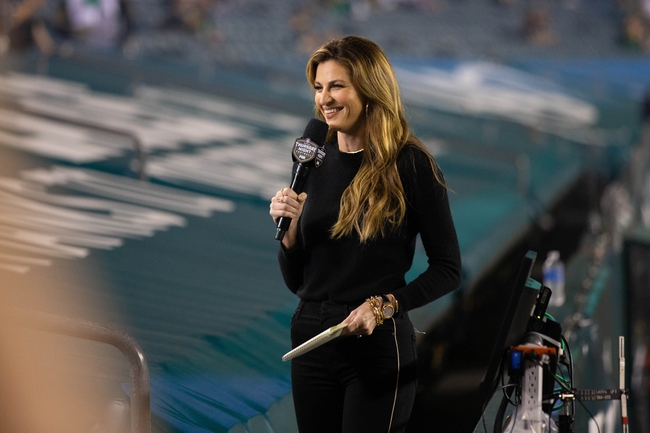 With the recent death of Jeopardy host Alex Trebek, we now turn our attention to who will replace the legend full time and keep the show going.

There are a lot of reports, rumors and even petitions out there to find the right replacement for Trebek. For us bettors, there are odds available and you can try to make a profit off the final decision.

Here are five names to consider for Trebek’s replacement.

Ken Jennings, +100 - Ken Jennings is the solid favorite to replace Trebek, as he holds the Jeopardy record with 74 straight wins and over five million dollars made is an all-time game show earnings record. Jennings is a name the community is very familiar with, and he was actually recently hired to be a consulting producer and brand ambassador for the show. Some feel Jennings was already being groomed for the position. If Jeopardy looks to keep the replacement in-house, Jennings has to be the guy and this is an easy chance to double your money.

LeVar Burton, +200 - The host of Reading Rainbow and known for his work in Star Trek: The Next Generation and Roots: The Gift, LeVar Burton is a very popular section to replace Trebek. Burton helped shape the minds of those who love trivia and there’s actual petitions out there with six-figure signatures suggesting he be the replacement. Fans are making their voices heard when it comes to Burton and it’s why these odds are gaining steam.

George Stephanopoulos, +500 - A political correspondent on ABC News and with his work at Good Morning America and This Week, George Stephanopoulos is already inside the networks family and has an inside track on the vacant position. There were also reports out there suggesting Stephanopoulos is pursuing the position, and he mentioned on Howard Stern Show earlier this year that the job would be “fun”. Stephanopoulos is a name and voice the country is familiar with, likely leading to an easy transition. I wouldn’t overlook this possibility.

Alex Faust, +1800 - Trebek stayed out a lot of the talks for potential replacements, but he did mention the name Alex Faust during a 2018 interview with TMZ. Getting Trebek’s blessing alone makes him a serious candidate. Alex Faust is a 31-year-old play-by-play voice for the Los Angeles Kings from Brooklyn, New York. Faust has a voice made for radio and would be a comforting selection. However, already in the busy world of hockey, Faust would have a lot on his plate if he took the job.

Katie Couric, +3300 - After a lengthy journalism career that included work for CNN, NBC, CBS and ABC, Katie Couric has kind of taken a backseat from the TV scene at nearly 64 years old. That should open the schedule for Couric to take the job if wanted, as a lot of the names listed above her in terms of odds have other gigs. Couric is a recognizable face with a soft, wholesome voice and would make a great host. Couric may be one of the dark horses worth looking at.