Which PGA Golfer Had The Most Masters Wins During Their Career? 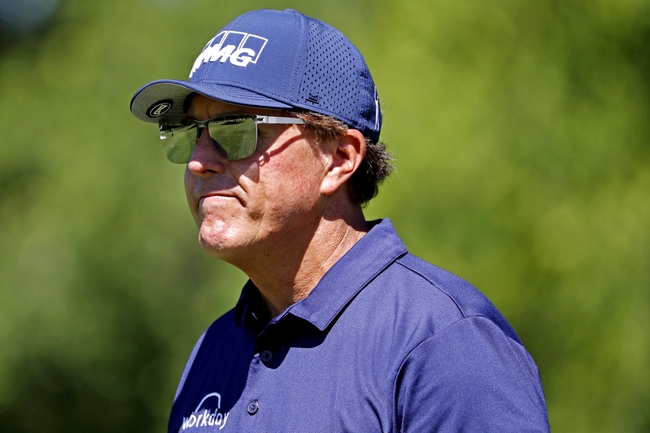 The Golfer With the Most Masters Championships

The Golfer's with the most Masters Wins

One of golf’s most famous tournaments is the Masters, and to even win it one time, is quite the accomplishment. Let’s look at the golfers with the most masters wins during their career. Come back to Sports Chat Place for free golf picks on every single PGA Tournament.

Nine different golfers have had two Master’s Wins during their careers. The latest was Bubba Watson who hopes he can move up this list before he retires. Some of the greatest golfers ever are included here winning two Masters.

Sam Snead was a strong golfer for four decades and is still considered one of the best golfers to ever play. Snead won the Masters tournament in 1949, 1952, and 1954.

Phil Mickelson has often been overshadowed by Tiger Woods, but he has still found plenty of success during his career. He won the Masters in 2004, 2006, and 2010.

Tiger Woods hopes to tie or pass Jack Nicklaus before his career is over. Woods's first Masters win was in 1997 and his most recent was in 2019.