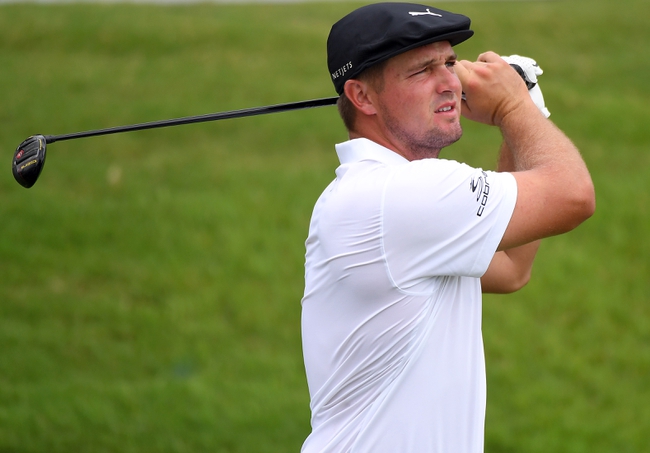 We head to San Francisco, California this week in PGA golf action for the 2020 PGA Championship.

This an absolutely loaded field and the winner will walk away with nearly two million dollars. There’s a lot of juicy odds out there as well, so let’s not waste much more time.

Xander Schauffele, +1800 - Xander Schauffele is a must bet to me because he has one of the more realistic shots of winning and isn’t priced the same as some of the other contenders. With top-20 finishes in each of his last four events, Schauffele is not only in good form, but he’s a big time player who has finished sixth or better in four of his last seven major appearances. The 26-year-old from California, it’s only right Schauffele finally cracks the code and gets the biggest win of his career.

Webb Simpson, +2800 - It doesn’t help that Webb Simpson’s caddie Paul Tesori won’t be on the greens with him due to a herniated discs and a torn labrum, but one of the best iron players and arguably the best putter in the field, Simpson is still a major threat. This course favors Simpson’s game like a glove and he already showed that with a 2012 US Open victory at the Olympic Club. Simpson is easily a top-10 contender this week and these odds don’t exactly show him that love.

Viktor Hovland, +4000 - Viktor Hovland is coming off back to back subpar performances, but he was on a hell of a run before those showings. Hovland is a young gun who isn’t afraid of the big stage, as he had a top-15 performance in the US Open last year as an amateur, and he won the Puerto Rico Open back in February. It may be asking a lot of a 22-year-old to close the deal this week, but Hovland is somebody who can give thee odds a ride.

Tyrrell Hatton, +4000 - Tyrrell Hatton completely bombed last week in the St. Jude Inventional, but I’m able to forget that performance with him winning the Arnold Palmer, and putting together top-five showings at the RBC Heritage and Rocket Mortgage Classic. Hatton comfortably leads the tour in total strokes gained and has put together five top-10 major performances since the 2016 Open. It’s hard to find better value than what Hatton brings to the table this week.

Bryson DeChambeau, +1400 - Bryson DeChambeau has cooled off a bit since winning the Rocket Mortgage Classic, but there’s no doubt he’s been the most impressive golfer since the restart. DeChambeau and his massive new frame will be tested on this course, as he’ll have to mix in a little finesse with his power, but things are clearly coming together for the California kid and we haven’t gotten the prices with him in a while. I’ll take it.