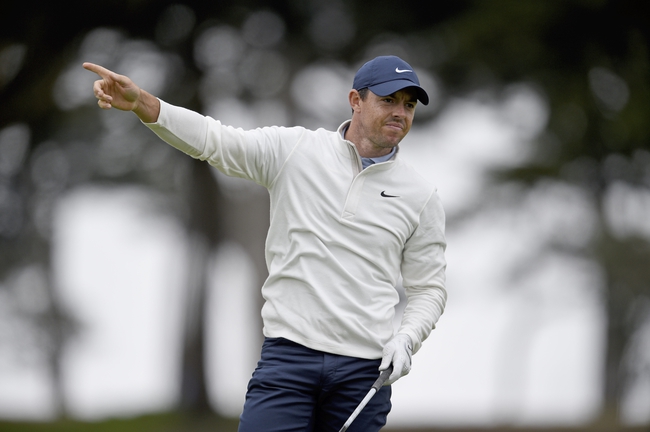 We head to Norton, Massachusetts this week in PGA golf action for 2020 The Northern Trust.

Xander Schauffele, +1800 - At this point it’s hard to put together a golf card and not include Xander Schauffele, as he’s put together five straight top-20 finishes and has top-20 finishes in six of seven starts since golf returned from its COVID break. None of these strong showings have resulted in victories, but consistency is all you can ask for in this sport, and few are hitting the ball like Schauffele. No reason to go against Schauffele right now.

Jason Day, +2200 - Jason Day went from missing the cut left and right to stringing together four straight top-10 finishes, which includes a -10 at the PGA Championship. You can expect this strong form to continue with Day finishing inside the top-20 in seven of his 11 trips at TPC Boston. Day should easily be considered a top-10 contender this weekend.

Tiger Woods, +3300 - Tiger Woods has played very limited golf this year and hasn’t looked great in his two trips at the Memorial and PGA Championship. It often feels like a sucker bet whenever throwing Woods on the card, especially now when he’s shown us so little. However, Woods does have a win and two runner-up finishes at TPC Boston and has talked about this course often mentioning that his ball flight plays to his advantage. While I’m not expecting a victory here, I’ve talked myself into these odds anyway.

Rory McIlroy, +1200 - Rory McIlroy has struggled since the pandemic arrived, as he went from the hottest golfer on the planet to just one top-25 finish in his last six events. The good news is McIlroy returns to TPC Boston where he’s made the cut in seven of eight trips and has a pair of victories. If there was ever a course for McIlroy to get back on track, and if he entered this tournament in even decent form, he’d likely be considered the favorite to get the victory. There’s some value with these smaller odds.

Adam Scott, +4000 - Adam Scott has finished 26th or better in six of his last seven events, which includes two victories, and he’s coming off a solid showing at the PGA Championship. Scott has a 2003 victory at TPC Boston and has six other top-10 finishes. So, while Scott doesn’t have the consistent reps that others in the field may have, his history at this course makes him a value play with these odds.