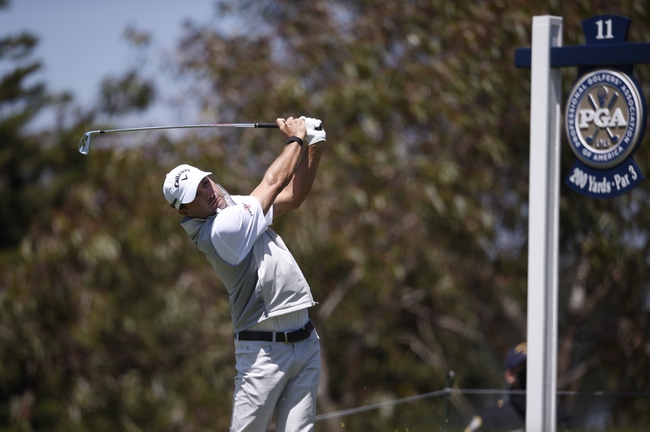 We head to Olympia Fields, Illinois this week in PGA golf action for 2020 BMW Championship.

Rory McIlroy, +1600 - Rory McIlroy admitted that he’s having a hard time motivating himself and he still doesn’t have a top-25 finish since the Travelers Championship. There’s red flags with McIlroy all over the place. However, McIlroy did make progress last week with his strokes on approach last week and just needs to find his putter to get things turn around. McIlroy will break out of this funk eventually and we’re finally getting him at a valuable price. You rarely see McIlroy at this price. I’ll take it.

Kevin Kisner, +3300 - Kevin Kisner has back-to-back top-five finishes and has finished in the top-25 in each of his last four events. Kisner is 40-under over his last 10 rounds and he has one of the hotter putters in this field. While he hasn’t won in a while, we’re getting a red hot golfer at a favorable price. I’ll take it all day long.

Tony Finau, +3300 - Tony Finau missed the cut at The Northern Trust, but he’s still produced top-10 finishes in three of his last five events. Finau hasn’t missed the cut in back-to-back events since June of last year. Still 18th in driving distance and 14th in birdie average, Finau is too good and consistent to pass up with these odds. I’m not worried about how he looked last week.

Bryson DeChambeau, +1200 - Bryson DeChambeau should be eager for a bounce back performance after missing the cut last week, and he still has top-10 finishes in eight of his last 11 events. DeChambeau and his power drive should shine at this course, and he won at the Olympia Fields Country Club in the 2015 US Amateurs, so he has an edge at this course others don’t have. There’s also a bit more meat on the bone with DeChambeau this week. Take advantage while you still can.

Jason Day, +2800 - Jason Day is another golfer who looks for a bounce back showing after missing the cut, snapping a streak of four straight top-10 finishes. Based on his past performances on bent grass, Day should find this course very favorable and it makes him an easy contender this weekend. Day will give these odds a run for its money.