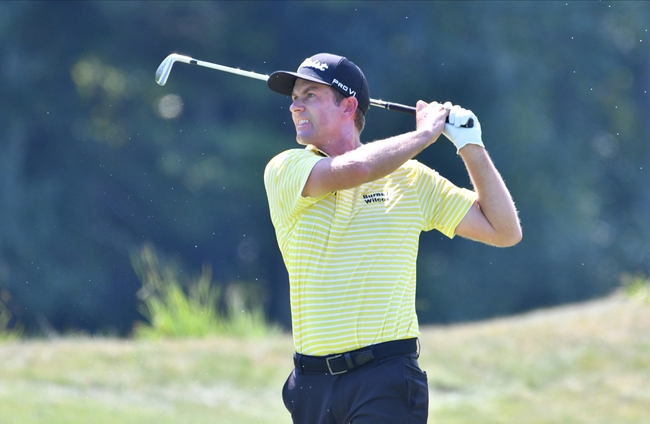 We head to Atlanta, Georgia this week in PGA golf action for 2020 Tour Championship.

Dustin Johnson, +185 - Dustin Johnson has had a hit or miss history at the East Lake Golf Club and has come up short here a few times when it looked like he was the favorite. Johnson is the leader of the pack this week, as he’ll start this event 10 under par, which is at least a two stroke lead over everybody else. Johnson has won or finished runner-up in each of his last three events. The odds aren’t juicy, but Johnson is clearly the guy to beat this week and heads into the weekend with a lead.

Collin Morikawa, +2000 - Collin Morikawa will have some work to do out of the gate with him starting at a -5 and he’ll make his debut at East Lake. Morikawa is coming off his best round at the PGA Championship on Sunday, and he ended up winning the following event the last time he finished tied for 20th. Morikawa usually puts together a strong showing after coming up a bit short. These odds pack a lot of value given the circumstances.

Webb Simpson, +950 - There may not be better value on the board this week than Webb Simpson and a chance to make 9.5 times your money. Simpson is the freshest player in the field after taking last week off and he’s only four strokes behind Johnson for the lead. Simpson has played East Lake well in the past and has top-10 finishes in four of his last seven events.

Daniel Berger, +2500 - Daniel Berger has been the most consistent player since the restart, so getting him at this price feels like a steal. Berger has four straight top-25 finishes and had his chances to win both the St. Jude Invitational and the Northern Trust. Berger has finished 15th or better in three previous tries at East Lake, and while he’s starting six strokes back, we saw Rory McIlroy come from behind at this event last year. It’s not impossible. I’ll back these odds all day long.

Xander Schauffele, +2500 - Xander Schauffele will have his work cut out for him as he starts this event seven strokes behind DJ, but he has gained strokes over the field in his last 12 rounds at East Lake. Schauffele has also finished inside the top-10 in his three Tour Championship appearances, which includes winning this in 2017 and a runner-up spot last year. If you’re looking for a potential bigger payout with so many cheaply priced players this week, Schauffele is worth strong consideration.