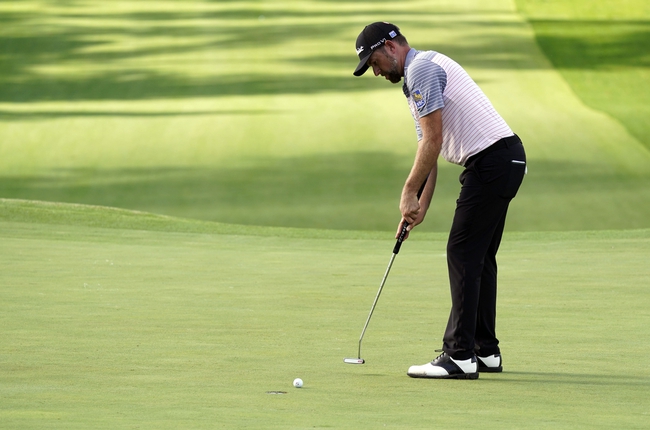 We head to Saint Simons Island, Georgia this week in PGA golf action for the RSM Classic, the 11th event in the 2020–21 season.

We hit an easy winner last week with Dustin Johnson at +900 odds. Let’s keep things going and pad that bankroll on an event that has a wide open field.

Tyrrell Hatton, +1600 - Tyrrell Hatton should be well rested after missing the cut at the Masters, and he hasn’t missed back-to-back cuts since March of last year. Hatton still has top-10 finishes in four of his last six events and is arguably the best ball striker in this watered down field after a major. Expect a big time bounce back performance this week from Hatton.

Webb Simpson, +900 - While Webb Simpson has never won this event, he is the tournaments money leader and has four top-10 finishes in eight appearances. Simpson is a two-time runner-up here and is averaging a 2.5 finish in his last two trips. Simpson clearly ha a thing for this course, so it forces me to include this weeks betting favorite.

Russell Henley, +2500 - Russell Henley has struggled with his short game lately, but he’s still managed to put together seven straight top-30 finishes. Henley is well rested with his last appearance coming in the Houston Open, and he returns to an event where he has three top-10 finishes in six trips. Henley’s putting will come around eventually, and this field keeps the door open for a possible victory for the first time in over three years.

Kevin Kisner, +3500 - Kevin Kisner missed the cut at the Masters, his fourth missed cut since mid-June. You should expect a bounce back showing this week considering Kisner has made the cut in six of nine trips, which includes four top-10 finishes and a victory in 2015. Kisner spent a lot of time in the Saint Simons Island area after college and is very comfortable with these courses. Kisner may be the best value bet this weekend.

MacKenzie Hughes, +5500 - MacKenzie Hughes won the RSM Classic back in 2016 and has admitted that he thinks highly of these courses. Hughes also enters this week in great form, as he’s coming off a seventh place finish at the Houston Open and has top-20 finishes in five of his last seven events overall. Hughes at this price is almost a must play.