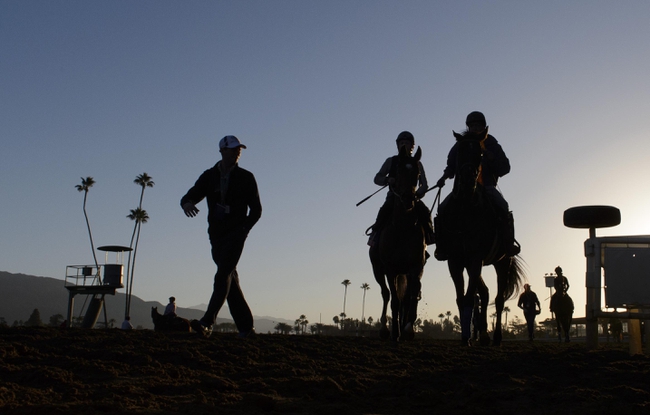 The 2014 Breeder’s Cup Filly and Mare Sprint appears to be a little top heavy but of course there is a reason they run the race.

While only a three-year-old, Artemis Agrotera is stepping out of division to contest this one, but she carries in a three-race win streak, all against older competition, so it is not exactly new territory.  The body of work Artemis Agrotera has compiled in those three starts has established her as one of the best in this division despite her age and she’ll have as good a chance as any to claim that crown here and she’s shown the ability to overcome adversity and seems the one to deny.  Sweet Reason won two Grade 1’s over the summer, but may be best at a mile.  Sweet Reason will need some pace to run into, but even if she gets it, the foes she faces in this spot will put up the toughest fight she’s seen.  Judy the Beauty likely doesn’t miss Groupie Doll who narrowly defeated her in this race last year.  Since then Judy the Beauty has racked up three graded wins, but two of them have come over a synthetic course and if she repeats last year’s effort, she’ll be awfully tough.