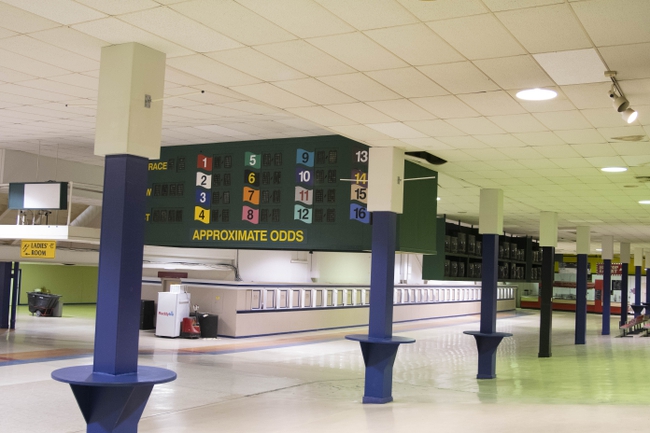 Here is a look at a pair of solid Maiden Special Weight races at Belmont Park.

Twelve 2-year-old New York foaled colt and geldings, along with four also-eligibles (MTO), will go six furlongs on the turf. Only three of the 12 runners have experience on the turf.

Analysis: This race has a very good chance of being a great betting event as it appears to be wide open.#10 On Our Way Boyz (30/1) is making his debut though he comes from strong linage -- with Central Banker being the sire and Rhum (13-7-2-1 turf record) the dam. On Our Way Boyz gets over six pounds of weight relief with jockey Luis Cardenas on board. He put up a solid four-furlong workout recently. #5 Danzigwiththestars (7/2) showed improvement in his second career start and rallied nicely after getting bumped to finish second to Phanton Smoke at this distance in a race that had a blistering pace and finished at a spectacular time of 109.28.7 Dante’s Map (15/1), the son of Liam’s Map, is moving to the grass for the first time. Dante’s Map demonstrated some ability in his debut as he even briefly lead out of the gate before bumping and tiring. Dante’s Map turned in a good workout on Oct. 15.

Six 3-year-old fillies will go seven furlongs in what should be an outstanding event.

#1 Malibu Anthem (8/1) is moving back to the dirt after being on the turf in each of her last two races. This is also the daughter of Malibu Moon’s second outing under trainer Thomas Albentrani, whose barn has a 16% strike rate over the last year following a 31-60 day break. Malibu Speed is the fastest horse in the field that does not possess a great deal of speed and she gets distance relief.

#2 Seaside Retreat (9/2) has been off nearly a year. She did show some ability in her debut and closed well enough to pass a couple of competitors to finish a distant second in a four-horse field.

#3 Risk Model (5/1), a daughter of Into Mischief, recorded her second top-3 finish in a $47,000 Maiden Special Weight event on Oct. 3. Trainer Chad Brown, whose barn has a 32% strike rate in a horse’s second race following a 61-180 day layoff, and jockey Irad Ortiz have a strong working relationship. Risk Model also gets relief in distance in this one.

#4 Tactical Move (8/5) improved position down the stretch to finish fourth in her debut after brushing with the gate. Tactical Move, who is an offspring of First Defence, turned in a stunning 47.59-second four-furlong workout.

#5 Barista Bixen (5/1) switches back to the dirt and gets relief in distance after going one and one-sixteenth miles on the grass. She also gets jockey Jose Lezcano, who guided the daughter of Algorithms to a second-place finish in her debut, back in the saddle.

#6 Undine (5/2) demonstrated significant improvement in her first race under trainer Brad Cox as she chased the leader 4-5 wide and moving up to second before weakening and finishing a distant third. Undine also turned in a good four-furlong workout session recently.