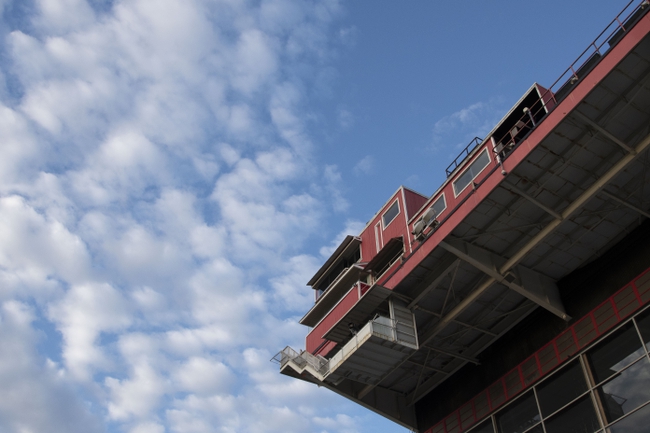 Here is a look at two outstanding stakes races that are taking place at Belmont Park on Saturday.

Twelve 2-year-old colts and geldings, including one also-eligible, will go one and one-sixteenth miles on the turf. This will be an outstanding betting race as the field is wide open.

Analysis: #11 It Can Be Done (8/1) has shown improvement in each of his last three races and has registered a top-3 finish in each of his four career starts which include a first (Nownownow Stakes) and a second-place finish on the turf. The son of Temple City has won two straight and will likely be among the top flight of the horses, if not the leader -- which may not be a good thing at this distance and with several horses having similar strong early pace figures. Trainer Gregory Sacco’s horses have a 31% strike rate this past year when coming off a win and a 24% win rate when his horses go at this distance. #12 Wooten Asset (4/1) is coming off a second-place finish -- his first outing in the U.S.after coming over from rance -- in the Laurel Futility at Pimlico at the beginning of the month. #2 Catman (8/1) has shown improvement in his last two starts, earning a victory in the Laurel Futility. He also turned in a sharp four-furlong workout for trainer Mike Maker on Oc.18. #1 ShawdyShawdyShawdy (5/1), a closer, gets the rail and is racing in his third stakes event while # 8 Step Dancer (8/1) has "cashed in" both of his previous two starts. ShawdyShawdyShawdy along with Step Dancer deserve serious consideration, particularly at the bottom of your ticket and in exotic plays. The same goes for #13 Master of the Ring if he enters the foray.

Six colts and geldings are slated to go seven furlongs, however, #3 Wendell Fong will likely be scratched as he just raced on Thursday. This also has the potential to be a good betting race.

Analysis: #6 Phat Man (2/1) is the class of the field having garnered three straight top-3 Graded Stakes finishes. But the 6-year-old gelded son has not raced since the end of February. #4 Arch Cat (10/1) has been pretty consistent over his last eight race, having hit the board (top-4) in each of those races which include finishing second in one stakes event. Arch Cat, who is making his debut a Belmont Park, has run well at this distance and has won 13 times in 35 starts overall on the dirt while also owning a 77.1% WPS percentage in those outings. The 6-year-old son of Arch also turned in an outstanding five-furlong workout in 59.60 seconds while jockey Kendrick Carmouche has had quite a bit of success on the back of Arch Cat. . #2 Share the Ride (5/2) will likely, along with Phat Man, attempt to set the pace as he likes to get off to a quick start. Share the Ride has cashed in 12 of 15 career starts, including in each of his last two races, and is 6-1-0-2 in stakes overall. While he is coming off a second-place finish in the Grade II Vosburgh Stakes at Belmont Park (Sept. 26), the son of Candy Ride has never raced at this distance. #5 Majestic Dunhill (5/2) is the most experienced of the runners at this distance, posting an 11-1-2-2 record, with 65% of his races having been stakes events where he has a 53.8% WPS percentage. #1 Milhos (5/1) gets the rail and could be involved if he gets a “good trip”.