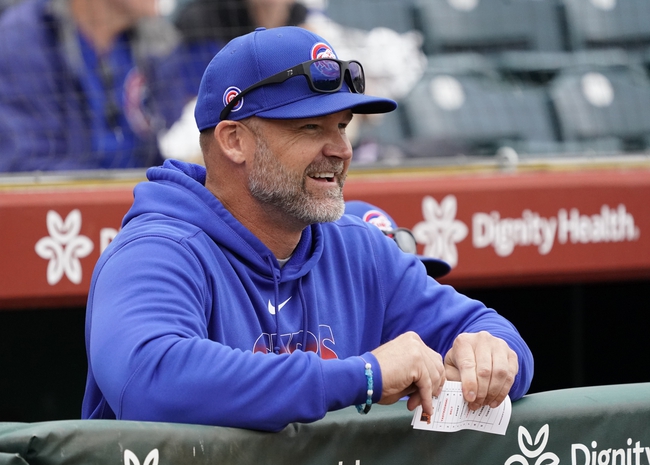 A Look at the Chicago Cubs for the 2020 MLB Season

The Chicago Cubs come into the 2020 MLB season after a disappointing 2019 campaign that saw the team finish 84-78 and in third place in the Central Division. That wasn’t good enough for the playoffs, and Chicago missed out on postseason play for the first time since 2014. The Cubs will be retooling in a lot of phases during 2020, but they’ve still got enough talent to do some damage in the division. Get Free MLB Picks and MLB Predictions for the Chicago Cubs all season long for every game at Sports Chat Place

Additions: The biggest change for the Cubs this season is the arrival of new manager David Ross, who takes over for the departed Joe Maddon. Ross had a 14-year MLB career and won World Series with the Red Sox in 2013 and the Cubs in 2016, so he knows what it takes to succeed at the highest level.

Roster-wise, the Cubs kept away from the big fish in free agency as they tighten up their purse strings and try to grow the club organically. One notable addition is 2B/CF Jason Kipnis, who brings a solid veteran presence and 123 career homers over from the Cleveland Indians.

Subtractions: Maddon is the obvious name here, and his departure means the Cubs are moving on from their 2016 World Series crew and into a new era. Aside from that, Nick Castellanos has departed to Cincinnati, and Cole Hamels—now with Atlanta—tops the list of pitchers gone from Chicago this season. Hamels takes his career 3.42 ERA and 2,558 strikeouts with him. Veteran arms Steve Cishek and Pedro Strop have moved on as well, leaving some questions in a wide-open and admittedly sketchy bullpen.

Season Outlook: It’s pretty clear that Chicago has entered a retooling phase as they attempt to build a team that’s competitive on a year-to-year basis. The major X factor here will be Ross, who will have some big decisions to make with a questionable bullpen and some major defensive flaws.

Still, the Cubs do have some reliable talent in names like Kris Bryant, Anthony Rizzo, Javier Baez, Jon Lester and Kyle Hendricks. Craig Kimbrel (348 career saves) will serve as the closer and is a capable arm when he's on, but he’ll have to prove himself again after a 6.23 ERA in 23 games last season.

This should be a middle-of-the-road Cubs team they’ll need things to break right if they want to get back to the playoffs. That will be difficult in a division with pesky teams like the Cardinals and Brewers. I think Chicago will stick around .500 and fall just shy of their projected win total.