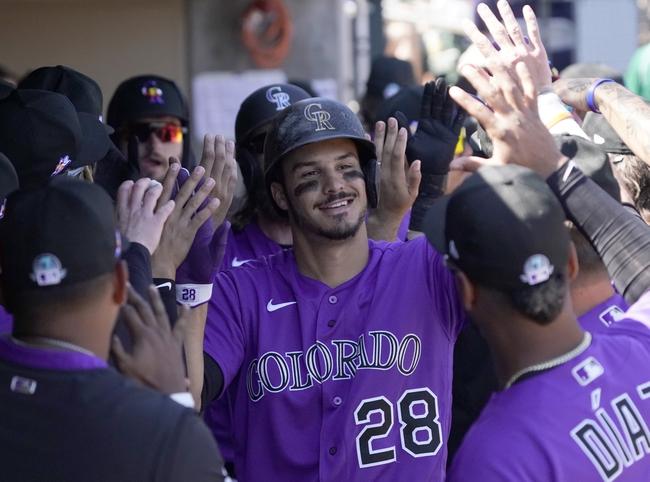 A Look at the Colorado Rockies for the 2020 MLB Season

The Colorado Rockies took a major step back last season, watching back-to-back postseason appearances come to an end and earning just 71 victories, which was their lowest win total since 2015. Things aren’t going to get any easier for the Rockies playing in a stacked NL West, so there is reason for doubt as we head into the 2020 MLB season. Get Free MLB Picks and MLB Predictions for the Colorado Rockiers all season long for every game at Sports Chat Place

Additions: None. The Rockies didn’t add a single player this offseason who is expected to play a starting role come opening day.

Subtractions: Chad Bettis is now with the New York Yankees after spending seven seasons with the Rockies. Bettis pitched in 164 games while posting a 5.12 ERA and 1.47 WHIP. Bettis also had 431 strikeouts, 210 walks and a 31-31 record during his time in Colorado.

Season Outlook: The Colorado Rockies had an extremely quiet offseason to say the least, so whatever you thought about this club entering last year should be similar to what you think this season. Are these Rockies capable of getting back in the postseason race or was last season more indication of where things are heading? It certainly doesn’t get easier playing in an improved NL West. We know the Rockies are going to score runs and have a respectable lineup while playing in a hitters friendly park. The problem is the Rockies pitching staff, as only the Baltimore Orioles had a worse ERA (5.56) last season and no team in baseball had a worse WHIP (1.49). Coors Field gets some of the blame, but those are awful numbers no matter where you pitch and it’s going to prevent any team from missing out on the postseason. The Rockies aren't the only team that plays in a park that's bad for pitchers. There's also word that the Rockies have been shopping star third baseman Nolan Arenado, so this team could take an even bigger step back in terms of this season.

Bottom line is the Rockies didn’t do anything this offseason to get better and are no in a division that got tougher with the San Diego Padres and Arizona Diamondbacks improving. Hard to see this season being better for the Rockies.