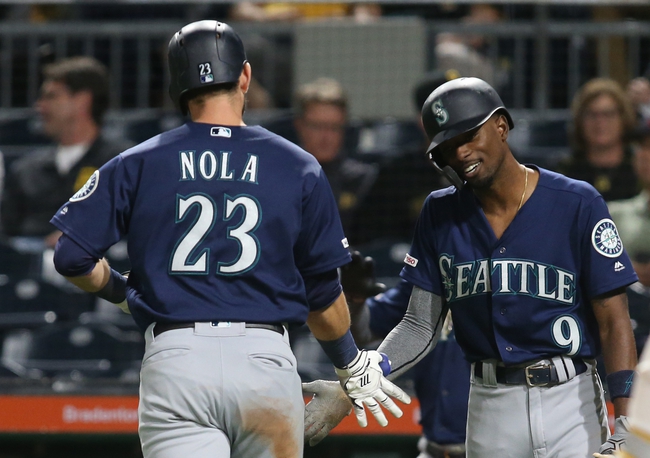 A Look at the Seattle Mariners for the 2020 MLB Season

The Seattle Mariners just can’t catch a break, as they went in a rebuilding direction last year and now they’re watching their division improve greatly. It could be a while before the M’s are a factor in the AL West. The Mariners haven’t made the postseason since 2001 and you can’t blame fans for being frustrated. It's the same song and dance for the Mariners year after year. Get Free MLB Picks and MLB Predictions for the Seattle Mariners all season long for every game at Sports Chat Place

Additions: The Mariners hope they can get positive production out of Kendall Graveman after he missed all of last year due to injury. Taijuan Walker returns to Seattle after three years in Arizona, and he had a 4.18 ERA and 1.21 WHIP in four years with the Mariners in his previous stint. The Mariners also revamped their bullpen by adding Yoshihisa Hirano, Carl Edwards Jr. and Nestor Cortes. The Mariners were 22nd in baseball last season with a 4.76 bullpen ERA, so any new faces are welcomed.

Subtractions: Omar Narvaez and Domingo Santana are both gone after one season each with the Mariners and being their most consistent hitters last season. Narvaez is now with the Milwaukee Brewers and Santana is with the Cleveland Indians. Starting pitchers Tommy Milone and Wade LeBlanc were credited with a combined 10 wins last year, and they’re both on the Baltimore Orioles. Felix Hernandez is also no longer with the Mariners, as he’s pitched for this franchise since 2005 and produced a 3.42 ERA and 169 wins and over 2,500 strikeouts.

Season Outlook: I want the Seattle Mariners to be good, as it’s not fair to a good fanbase for them to come up short time and time again. I was in middle school the last time the Mariners made the postseason. That drought won’t end this season either, as they simply didn’t do enough this offseason to get better and there’s three legit playoff contenders in the AL West they’re competing against. The Mariners lost two of their better hitters from last season and didn’t replace them, and their starting pitching leaves a lot to be desired. It’s difficult to have decent expectations for the Mariners this season.