What Are The Longest MLB Postseason Losing Streaks? 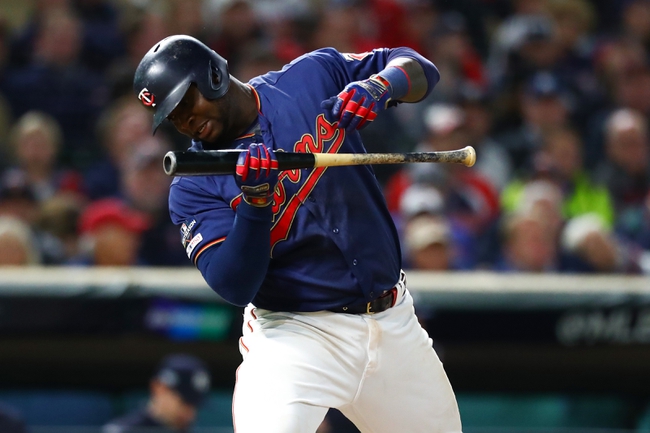 While some MLB teams seem to nail it when they get to the Post-season, others just seem to come up short in bunches. Get Free MLB Picks and MLB Predictions all season long for every game at Sports Chat Place

Here are the Longest Losing Streaks in MLB Post-Season History:

10 Games - Milwaukee/Atlanta Braves (1958, 1969, 1982, 1991) - This losing steak spanned three decades and two cities but the Braves just didn’t give themselves a lot of chances to end it. The Braves eventually built a pitching staff that would lead them to many post season appearances and wins.

10 Games - Kansas City Royals (1980-81, 1984-85) - The Royals knocked of nth eBlue Jays in the ALCS and went on to get crushed in the World Series by the Phillies. Ironically the it was the Blue Jays once again who ended the Royals losing in the 1985 ALCS.

10 Games - Texas Rangers (1996, 1998-99) The Rangers lost in 12 innings to the Yankees in 1996 and didn’t get a post season win until they beat the Rays in 2010. This is another one of these losing streaks where the team, in this case the Rangers, didn’t give themselves a lot of opportunities to fit it.

9 Games - San Diego Padres (1998, 2005-06) The Padres and the post season aren’t words we hear together too often. The Padres took one on the chin getting swept by the Yankees in the 1998 World Series and didn’t win again in the post season until 8 years later when they beat the Cardinals.

9 Games - Chicago Cubs (2003, 2007-08) - The infamous Bartman game wasn’t the start of the streak but it was part of it as the Marlins also exposed the Cubs in game 7 of that series that the Cubs still had everything going int heir favor. There were many other failures along the way for the Cubbies but 12 years after Bartman it was a win over the Pirates that ended the streak.

The pick in this article is the opinion of the writer, not a Sports Chat Place site consensus.
Previous Pick
Houston Astros 2020 Season Preview, MLB Picks, Odds, and MLB Predictions
Next Pick
Who Hit The Most Home Runs In MLB History?