What's The Most Times A Batter Has Been Hit By Pitch In A MLB Season? 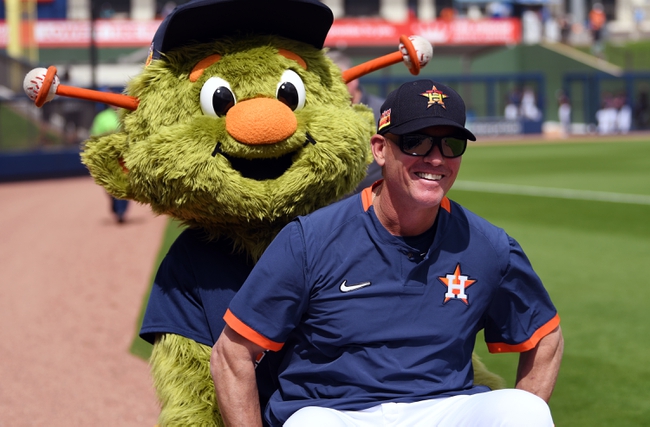 Nobody wants to be hit by a baseball, but some guys tick off opponents more than others and some guys crowd the plate a little too much and get in the way of the pitch. Hit by pitch numbers have dropped drastically over the years, but some seasons a player just could not stop earning a free base the hard way. Get Free MLB Picks and MLB Predictions all season long for every game at Sports Chat Place

These are the players who have been hit the most times in a single season in MLB history.

The Ten Most Hit By Pitch Players In MLB History

1. Hughie Jennings, Baltimore Orioles, 51, 1896 - Hughie Jennings led baseball in hit by pitch five straight seasons from 1894 to 1898, racking up 202 HBP. Jennings was hit by double-digit pitches in nine of his 18 seasons and holds the all-time HBP record with 287 hit by pitch in his career. With how umpires are quick to eject players in todays game, this is a record that probably won’t be broken.

3. Hughie Jennings, Baltimore Orioles, 46, 1897 - After setting the all-time HBP record in 1896, Hughie Jennings followed it up with being hit by a combined 92 pitches the next two seasons. Jennings was hit by more pitches than he he had strikeouts and doubles combined these two years.

5. Dan McGann, Baltimore Orioles, 39, 1898 - Dan McGann didn’t even lead baseball with HBP this season due to Jennings being his teammate. But McGann was hit by a pitch at least 12 times in 10 of his 12 seasons and led baseball in the category six times.

6. Dan McGann, Brooklyn Superbas / Washington Senators, 37, 1899 - McGann couldn’t escape getting tagged with a baseball despite playing for two different teams this season. This was part of a four-year stretch when McGann was hit 123 times.

7. Curt Welch, Baltimore Orioles, 36, 1891 - Curt Welch was another Orioles player who just couldn’t get out of the way of the ball, as he led baseball this season in HBP and led the league three times overall in his career. Welch was hit by a pitch at least 11 times in seven of his 10 years.

9. Craig Biggio, Houston Astros, 34, 1997 - Craig Biggio was a small guy who never changed his stance, and it led to him getting hit by 156 pitches from 1997 to 2003. Biggio led baseball in hit by pitch five times and is comfortably the Houston Astros all-time leader with 285 HBP.

9. Curt Welch, Baltimore Orioles / Philadelphia Athletics, 34, 1890 - This was part of a four-year stretch when Welch was hit with 118 pitches, a number higher than his 109 strikeouts.

The pick in this article is the opinion of the writer, not a Sports Chat Place site consensus.
Previous Pick
Which Hitters Have The Most Strikeouts In MLB History?
Next Pick
Who Has Been Hit By Pitch The Most In MLB History?