Who Has The Most Caught Stealing In MLB Baseball History? 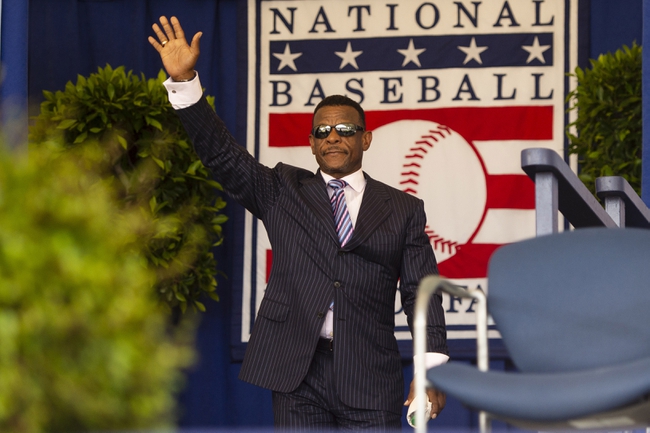 The Players Who Have Been Caught Stealing The Most

Stealing a base is an art form, but so is throwing that base runner out, as it takes good chemistry and timing between a pitcher and catcher to prevent an extra 90 feet gained. Most of the players who have been caught stealing the most in baseball history happen to be some of the best base stealers the game has seen. It’s a law of averages. Also, half of the players on this list are in the baseball hall of fame. Get Free MLB Picks and MLB Predictions all season long for every game at Sports Chat Place

Here are the players who have been caught stealing the most in MLB baseball history.

1. Rickey Henderson, 335 - Rickey Henderson led the league in caught steals five times in his career, but he’s also the all-time leading base stealer with 1,406 to his name. When you attempt that many stolen bases, you’re going to get thrown out a few times.

2. Lou Brock, 307 - Lou Brock led the league in caught steals seven times out of a 19-year career, but he also topped 50 stolen bases 12 times. Not as efficient as Henderson, but there’s no doubt Brock was one of the best base stealers in league history.

4. Ty Cobb, 212 - Ty Cobb is on this list and there’s many seasons where the caught stealing numbers weren’t tracked, so he could certainly be higher. Cobb led the league in caught stealing three times and was caught 89 times from 1912 to 1915.

9. Rod Carew, 187 - Rod Carew never led the league in caught stealing, but he played 19 years and was aggressive on the bases. Carew was caught stealing double-digit times in six of those seasons and is second all-time in Minnesota Twins history with 123 caught stealing.

The pick in this article is the opinion of the writer, not a Sports Chat Place site consensus.
Previous Pick
What's The Most Caught Steals In a Single Season In MLB History?
Next Pick
Which MLB Closer Recorded the Most Saves in their Career?