Which MLB Player Hit the Most Doubles in a Single Season? 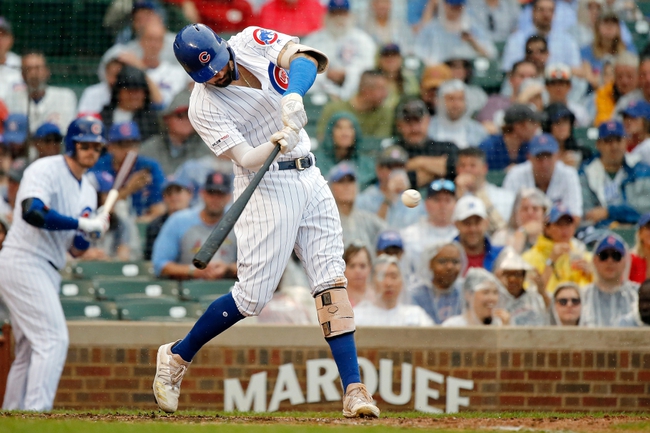 A Look at the Top Ten Players for Doubles in a Single Season in Major League Baseball History.

Top Ten Players for Doubles in a Single Season for Major League Baseball.

There have been a lot of great players that have come through Major League Baseball, whether it was for just a couple seasons or a 15 year career.  Let us take a look at which players had the most doubles for a single season.

1. Atop the list is Earl Webb.  The former right fielder connected for 67 doubles during the 1931 season.  Webb accomplished this during this while playing for Boston.  He finished the season with a .333 batting average.  During his career he totaled 155 doubles.

T-2. Joe Medwick is tied for 2nd with Burns, after registering 64 doubles during the 1936 campaign. Medwick did this while playing for St. Louis.  The former left fielder totaled 540 doubles for his career. He had 377 doubles during his St. Louis career.

4. Hank Greenberg is 4th on the list, after having an impressive season during 1934.  Greenberg collected 63 doubles in one season for Detroit.  The former 1st baseman and left fielder collected 379 doubles for his career.

5. Paul Waner rounds out the top 5, after crushing 62 doubles during the 1932 season.  Warner accomplished this while playing for Pittsburgh.  The long time player for Pittsburgh smashed 605 doubles for his career.

6. Charlie Gehringer is 6th on the all time list, after hitting a surplus of doubles year in and year out for Detroit.  Gehringer is on the list for the 1936 season, when he finished with 60 doubles.  He totaled 574 doubles for his career.

T-7 Todd Helton is 7th on the all time list, after a successful season for Colorado.  The former 1st baseman smashed 59 doubles during the 2000 campaign.  Helton recorded 592 doubles for his career.  He finished his 17 year career with a .316 batting average.

T-7 Chuck Klein is tied for 7th with Helton, after he smacked 59 doubles during the 1930 season.  Klein did this while playing for Philadelphia.  The longtime right fielder finished his career with 398 doubles.

T-7 Tris Speaker is tied for 7th with Helton and Klein.  Speaker hit 59 doubles for Cleveland during the 1923 season.  The former center fielder led the league in doubles 8 times.  He finished his career with a total of 792 doubles, which is currently the most in any career.

10. Nicholas Castellanos rounds out the top 10, after he basted 58 doubles during the 2019 season for the Chicago Cubs and Detroit Tigers.  Castellanos has collected 229 doubles to this point, as his career is still in progress.

The pick in this article is the opinion of the writer, not a Sports Chat Place site consensus.
Previous Pick
KIA Tigers vs. Hanwha Eagles - 5/13/20 KBO Baseball Pick, Odds, and Prediction
Next Pick
Which Player had the Most Total Bases for Their Career?