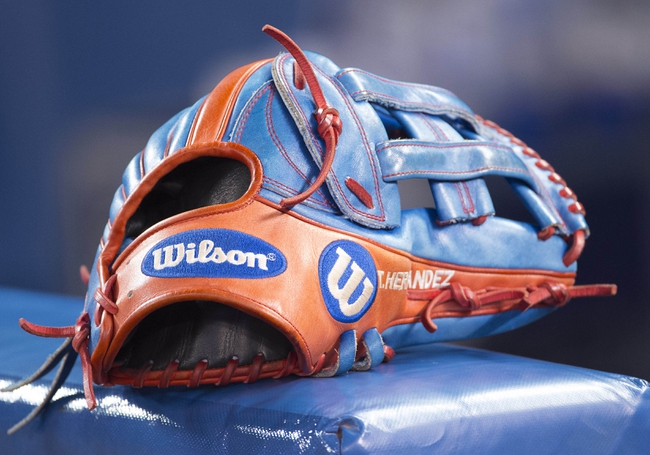 The Uni Lions (9-14) and the Chinatrust Brothers (10-12) will meet on Friday, May 15th for a 1st Stage regular-season matchup in the Chinese Professional Baseball League (CPBL). These two teams have seen a lot of each other already this season. Who will get the victory in game one of this three-game series?

The Uni Lions are coming off a major win over the Rakuten Monkeys, 15-11, on Wednesday night. Uni is currently in dead-last in the league's standings, so it was certainly a big morale boost to defeat the league's best team in the Monkeys. Uni has as many wins as the team in front of them in the standings, the Fubon Guardians, but they also have two more losses, making them 1.0 game behind.

Chinatrust was not given the day off, unlike Uni, therefore it will be a tough task for the Brothers in this one. Chinatrust was able to defeat the Fubon Guardians, 11-5, on Thursday night. The Brothers are now two games below .500 at 10-12, and they are 6.0 games behind the Rakuten Monkeys for first place in the CPBL. So far this season, Chinatrust leads the season series against the Uni Lions, 5-4. As you can see, this has been a tight and competitive season series for both teams, so game one of this series should be quite interesting.

The betting lines for Friday CPBL games are usually delayed for quite some time, so be sure to check back later today/tonight for the odds and prediction for this game, and the other CPBL game as well.

The line has now been released, and it shows that Chinatrust is a pretty heavy favorite at -256 on the win line. The Uni Lions are the underdogs in this matchup at a +181 price respectively.

I like the underdog in this matchup, as the Uni Lions should be feeling great after a day's rest and a big win over the Rakuten Monkeys. If they play a fraction of the way they played against Rakuten on Wednesday, they will have no problem defeating this Chinatrust team that has had no rest.