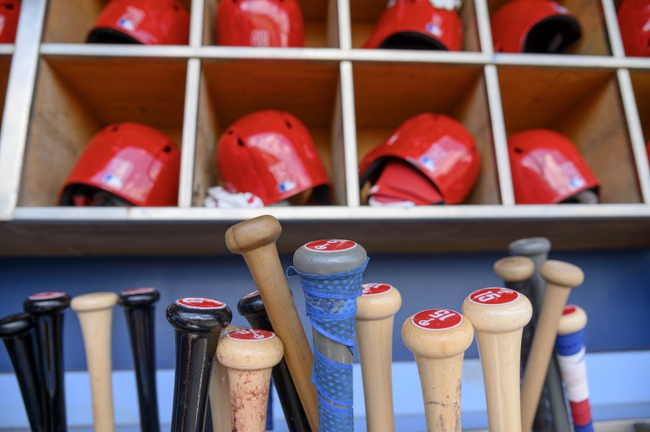 The NC Dinos look for another victory to build on their four-game winning streak. The NC Dinos have allowed a combined three runs and eight hits in their last two games. In their latest victory, Park Min-woo and Yang Eui-ji combined for five hits and four RBI while Lee Jae-hak allowed one run and two hits in six innings of work. The NC Dinos are 8-1 in regular season play and have allowed four or less runs in six of their nine games overall. Kim Young gyu gets the ball tonight for the NC Dinos.

The SK Wyverns have won five of the last nine meetings against the NC Dions, but they’ve lost four of the last five meetings overall. Eight of the last 12 meetings between the Wyverns and Dinos have produced single-digit run totals.

The SK Wyverns have lost seven straight games and can't string together offense, so this puts them in the automatic fade category until they get their act together. The NC Dinos have not only won four straight games, but they're 8-1 in regular season action and the pitching staff has been highly impressive night in and night out. Backing the SK Wyverns with the way they're playing right now simply isn't an option for me.

It's hard not to side with the NC Dinos and the reasonable price based on the form of both teams.