Which MLB Player Recorded the Most RBI's in a Single Season? 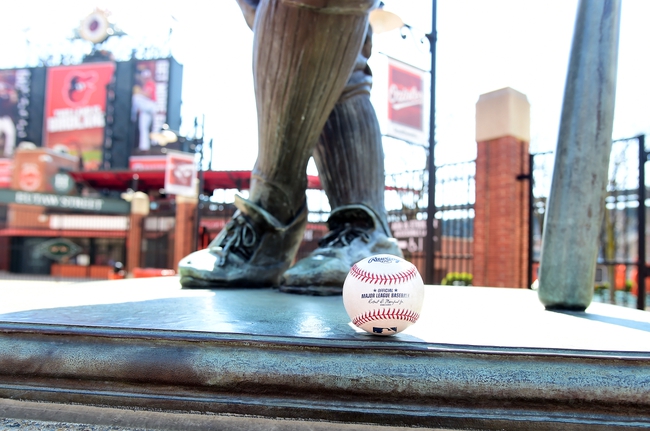 A Look at the Top Ten Hitters for Most RBI's in a Single Season in Major League Baseball History.

Top Ten Players for RBI's in a Single Season for Major League Baseball.

There have been a lot of great players that have had outstanding careers in Major League Baseball. Which players had the most runs batted in during a single season?

1. Hack Wilson is atop the list, after totaling 191 RBI’s during the 1930 season.  Wilson accomplished this while playing for the Chicago Cubs.  The Hall of Fame member finished his12 year career with 1,063 RBI’s.

3. Hank Greenberg is 3rd on the list, after having a successful 1937 season.  Greenberg recorded 184 RBI’s during that season.  The 5x All-Star was on Detroit during the 1937 campaign.  He collected 1,274 RBI’s during his career.

4. Jimmie Foxx is 4th on the all time list, after being a clutch hitter during the 1938 season.  Foxx collected 175 RBI’s during the 1938 campaign.  The 2x Batting Title champion registered 1,922 RBI’s for his career.

T-5. Lou Gehrig finds himself here tied for 5th with himself.  Gehrig registered 173 RBI’s during the 1927 and 1930 seasons.  During his career, he led the league in RBI’s 5 different seasons.

7. Chuck Klein is 7th on the list, after having a stellar 1930 season for Philadelphia.  Klein totaled 170 RBI’s during that campaign.  He did not lead the league this year, as both Hack Wilson and Lou Gehrig had more.  The Hall of Fame member finished his career with 1,201 RBI’s.

8. Jimmie Foxx is 8th on the list, after having a successful 1932 campaign.  Foxx recorded 169 RBI's during the 1932 season.  The 3x MVP was on Philadelphia during this season.  Foxx led the league in RBI's 3 different times.

T-9. Hank Greenberg is 9th on the list after being a reliable hitter with runner on base during the 1935 season.  Greenberg finished the 1935 campaign with 168 RBI's.  Greenberg led the league in RBI's on 4 different occasions.  He did this while on Detroit.

T-9. Babe Ruth is tied for 9th with Greenberg.  Ruth totaled 168 RBI's during the 1921 season.  The left handed hitter did this as a New York Yankee.  TheHall of Fame member finished his career with 2,214 RBI's.