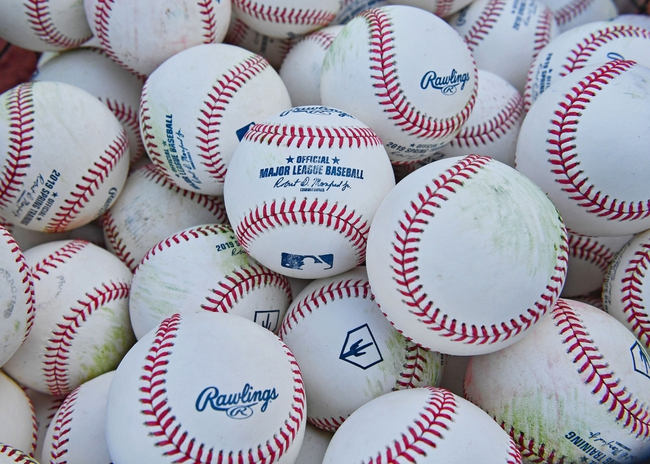 The KT Wiz Suwon are 6-4-1 in the last 10 meetings against the Hanwha Eagles, which includes going 2-0-1 against them in the preseason. Nine of the last 11 meetings have produced single-digit run totals, but the last meeting produced a combined 28 runs.

You can make a case for either of these teams that have had their fair share of ups and downs this regular season, but I think it's fair to say the KT Wiz Suwon have been the more consistent team of the two, and they're coming off a feel good sweep of the Samsung Lions. The Hanwha Eagles showed some progress against the Giants and have been solid pitching wise over the last week, but they've still lost seven of their last 11 games overall and the offense can't be trusted most nights. The KT Wiz Suwon also had their way with the Eagles in the preseason for whatever that's worth.

I like the KT Wiz Suwon to draw first blood here.

The pick in this article is the opinion of the writer, not a Sports Chat Place site consensus.
Previous Pick
Which MLB Player Recorded the Most RBI's in a Single Season?
Next Pick
Uni Lions vs. Fubon Guardians - 5/19/20 CPBL Baseball Pick, Odds and Prediction